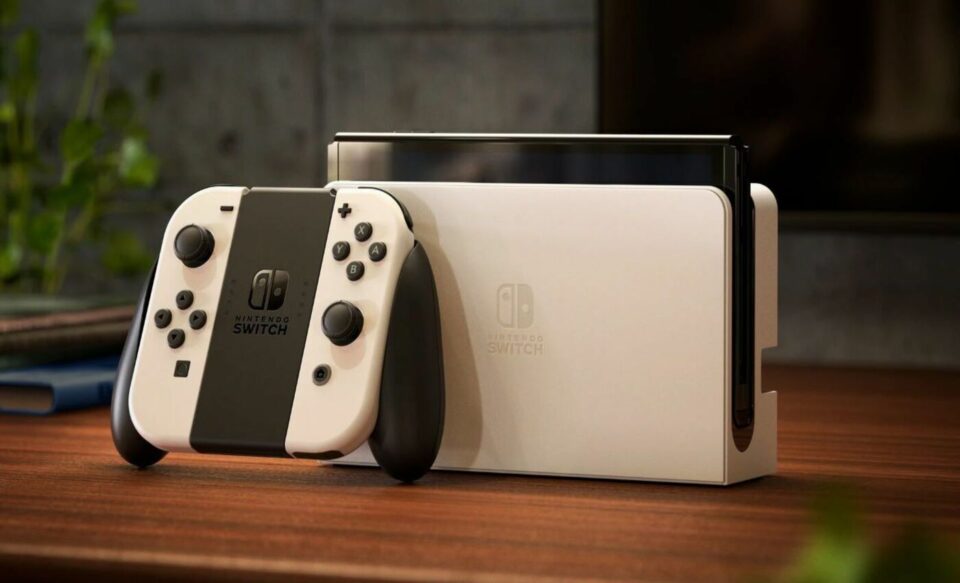 The Switch Lite is the less expensive of the two variants, allowing customers to play their favourite games for less money. Despite being sold after the release of the original system, it can still have several technical difficulties that were reported with the normal model.

Your gaming plans may be thwarted if your Nintendo Switch does not power on properly, and you may be concerned that your video game console is defective. Nothing should slow you down when you’re ready to play Super Smash Bros.TM Ultimate.

Why Is My Nintendo Switch Not Turning On?

There are a variety of reasons why your Nintendo Switch isn’t turning on or beginning. This is the most common reason why it won’t turn on:

Here are a few fast ways to get your Nintendo Switch back up and running.

1. Manually Turn on Your Nintendo Switch

The controller you use to turn on your Switch, the Joy-ConTM, may have run out of battery power, preventing it from doing so. Try this if you suspect that’s the case:

2. Get Your Switch Console Charged

Low or no battery power is the most prevalent reason for “Why won’t my Nintendo Switch start? In this scenario, it is best to charge the Nintendo Switch for about 30 minutes and then put it on to know if it is working.

The green light on the dock’s lower left will appear if your Switch is charging successfully. Check to see if the dock is connected if the light isn’t on. If it is and there is still no light, your dock may be malfunctioning.

3. Inspect for Damage on Your Device

If your Nintendo Switch still won’t come on, gently jiggle the power cord at the console’s connection. Is there any rattling or sagging in the cable?

Is there any melted, charred, or discoloured plastic near the power cord or port? If this is the case, you may need to replace your console.

4. Check for Damage on Your Power Cable

If your Switch won’t power on, it could be due to a faulty cord. Dirt, exposed or frayed wires, a bent adapter, or bent pins should all be looked for.

Invest in a new cord if you notice any damage. Remember to charge your Switch with an original Nintendo power cable—using an off-brand cord could cause problems with your console.

If your console and power line are in fine working order, the outlet or surge protector you’re using may be faulty.

To troubleshoot this problem, try plugging your device into a different outlet.

A soft reset may be all that is required to get your Nintendo Switch running again.

Guidelines on How To Keep Your Nintendo Switch Working in Order

With all the above steps, your Nintendo Switch should be back on track and you can enjoy playing games all day long

Tips on How to Clean Nintendo Switch Screen and Maintain

How To Surrender In Valorant Without F5: FAQs and Tips

How To AFK In Valorant Without Penalty?

How Do I Fix League of Legends Not Opening After Champion Select?