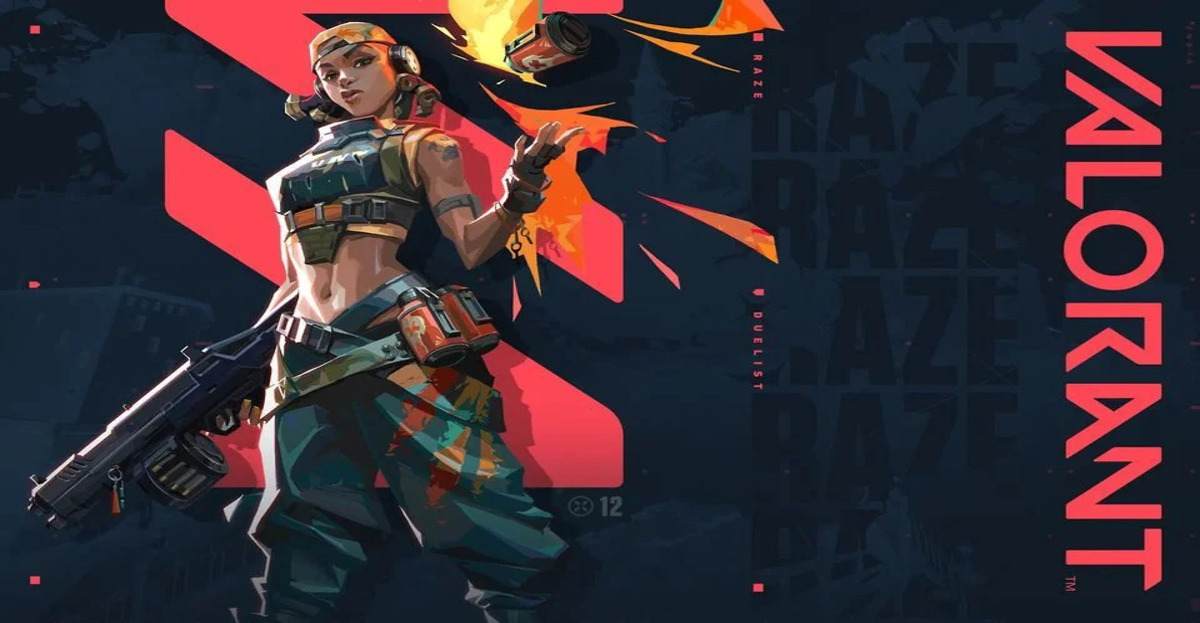 If you spend a lot of time playing Valorant, i am pretty sure you would have experienced the problem of the game lagging on your PC occasionally. When this happens, it can be a pretty frustrating thing, especially when it lags as you are trying to shoot your opponent.

There are a lot of things that could be responsible for Valorant lagging when shooting. There is the possibility of a bad network connection, the type of system you use, and a lot more. Let’s put you through some of these reasons and the things you can do to fix this lagging issue.

What Causes Valorant to Lag when Shooting?

When it comes to valorant lagging on your PC, there are a lot of things that could be responsible for it. Below is a list of things you should consider the moment Valorant begins to lag as you shoot your opponent.

This is the first thing you need to consider the moment Valorant begins to lag when you try to perform certain actions such as shooting your opponent in game mode. If your network connection isn’t good, it will affect the game’s performance on your PC.

Different things can cause a terrible network connection when playing Valorant. It could be your internet service provider isn’t good enough. It could also be the router you are using. You should know that Valorant requires a good internet connection as a bad one can cause lag as you play the game.

This is another thing you should put in mind the moment you notice that Valorant is lagging while in game mode. You should consider the fact that there is a possibility that your PC doesn’t meet the system requirement of the game.

And If your system doesn’t meet these requirements, there is a pretty good chance or possibility that Valorant will lag when you try to shoot an opponent on your PC.

This is another thing you should always put in your mind if you are trying to figure out why Valorant is lagging whenever you are trying to shoot an opponent. It could be a result of the apps or programs that are running in the background.

Some of these apps often draw a lot of network or internet connections to themselves. When this happens, it becomes increasingly difficult for Valorant to run smoothly on your PC.

This is because there is another program drawing the network connection that Valorant needs. Once your valorant is lagging, check if any apps are running in the background.

How to Fix Valorant Lagging When Shooting

There are different methods you can use to fix the game whenever you notice that Valorant is lagging as you are trying to shoot an opponent. Below is a list of things you can do to solve this problem.

You can also change your router, close apps that are draining the network on your PC, and do a host of other things. The moment you do this, the lagging on your PC as your play the Valorant game should stop.

Once you have confirmed the lagging isn’t a result of the network connection you are using, you should check the system requirement to know if your PC meets the minimum requirement needed for the game to function smoothly.

If your system doesn’t meet the minimum requirement, you will have to find a way to boost or improve the performance of your system. You can change your RAM from a 2 gig to a 4 gig or 8 gigs. You can also update your windows to 8 or 10. All these upgrades will allow the game to work smoothly without lagging.

Method 3: Reboot or Restart the Game

This is one thing that usually works for a lot of errors in Valorant and other games. Sometimes, all you need to do to fix a problem is a simple reboot. By rebooting your game, you are giving it time to load correctly which will allow it to work perfectly.

You should know that background apps tend to affect the performance of a game like this. If apps are running in the background, the ability for your game to function very well is pretty much reduced. You will have to take your time to check and close all irrelevant background apps the moment your game begins to lag.

Apart from closing background apps, you should also take your time to disable the firewall or antivirus. Antiviruses could also affect the performance of the game. Therefore, if you disable it, the lagging while shooting should stop.

Is Valorant CPU or GPU Intensive?

When it comes to a high-performance game like this, there is always the question of whether it is CPU or GPU intensive. Well, you should know that Valorant is a CPU-intensive game whose user or gaming experience can be boosted with a GPU.

The new computers released today are perfect for Valorant and a host of other games. This is because they come with a much-advanced CPU that doesn’t necessarily need overclocking or boosting for it to handle high-performance games. Valorant is a CPU intesive game.

There are a lot of reasons why Valorant might be lagging when shooting. From the network connection to the FPS settings on your game, some of these reasons have been discussed in this article.

We have also discussed possible solutions from a simple reboot to your system requirement. These solutions will help you solve your lag problems.

With a simple read-through, you will get all the information you need and you wouldn’t have to worry about the game lagging anymore.