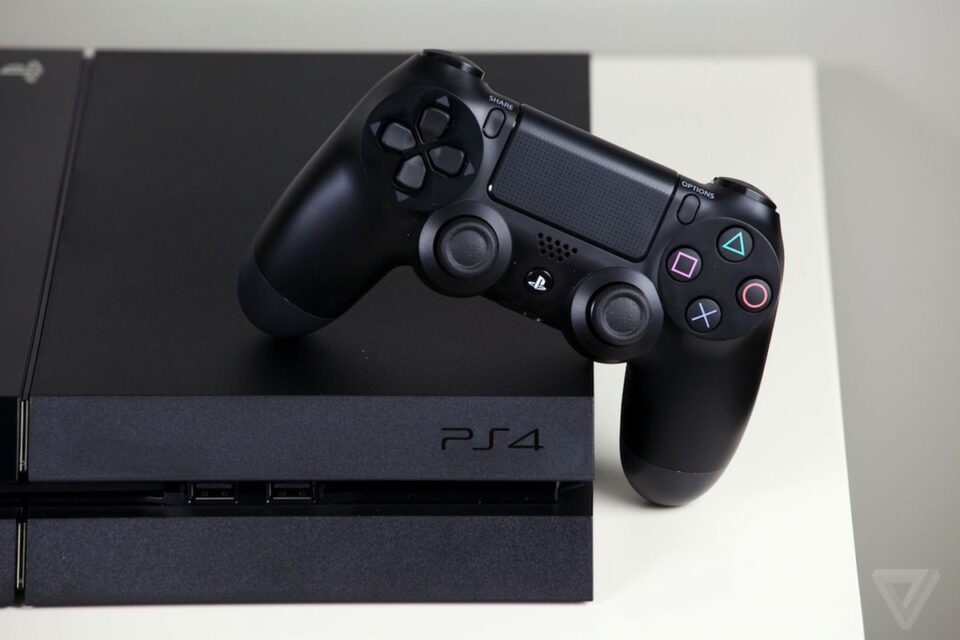 At the mention of PS4, most people have their minds on the older audience, whereas; there are many exciting games suitable for kids on the PS4 console. The varieties of such games are impressive. Kids love and enjoy playing some of them alone, while others are excellent for bonding time between parents and kids. We have curated a list of 10 PS4 games for kids. Different genres of kid-friendly games that children will love are on this list.

This game challenges players to deliver New York City from villains by becoming the famous crime-fighting superhero. While on this quest, players encounter well-known characters from the world of spider-man like Scorpion and Electro. Players can also swing around a digital version of New York City. Marvel spider-man is rated T for Teen because there are content descriptors for Blood, Drug Reference, Language, and violence. All of which are not suitable for younger gamers.

Spyro reignited is the updated version of the first three Spyro games released on the original PlayStation. Each game in this trilogy is full of different colorful platforming levels. In this game, players have the task of assisting a small purple dragon named Spyro in defeating enemies and collecting treasures. The gameplay in the old and new trilogy is pretty much the same. However, the Spyro Reignited Trilogy has modern graphics that give the game a new look. Everyone aged ten and above can play the game.

Playing the Untitled Goose Game is so much fun from the beginning to the end. There is a quacker whose only mission is to mess with people around town in this game. You, as the player, control the titular Goose as you do things like befuddle a Gardner, swipe a man’s morning pater, and many more. This game has an element of comedy in it, but it will test your problem-solving skills. It is rated E, which means that it is suitable for everyone.

Kingdom Hearts 3 is the latest of the popular role-playing game series. The story centers around a boy named Sora. Sora teams up with Donalss Duck and Goofy fight creatures known as the Heartless who invaded Disney and Pixar worlds. In this game, players interact with returning characters like Hercules and Jack Sparrow and meet with new but familiar characters like Woody, Anna and Olaf, and Rapunzel. The game is suitable for everyone aged ten and above. However, younger players might need the assistance of an adult while playing as the storyline of the game is quite complicated.

This game challenges players to defeat an occult group called Children of Hargon. To defeat these groups, players will need to travel to various islands where they can mine for and collect resources, defeat enemies of different shapes and sizes, and complete quests for citizens who have lost their ability to build by building other rooms to meet their needs.  Dragon Quest Builders shares resource gathering and building mechanics as a similarity to Minecraft. However, the lengthy story mode gives this game more direction than Minecraft. An online multiplayer mode also allows players to build with friends.

Hot Wheels Unleashed is a combination of two past-times with a fast-paced arcade that can get surprisingly deep. The game has a robust track editor that allows players to race against other toy cars, test their speed in time trials, and even build their game levels. This game is no doubt one of the best PS4 games for kids. This game is also available on PC, read about PC racing games here

In this old-fashioned cartoon platformer, you play as a caped fox (Lucky) who travels across a colorful world of fantasy to protect the powerful book to ages from an evildoer called Jinx. New Super Lucky’s Tale is a good game with a good length, a variety of puzzles to solve, and difficulty. These features make it an excellent option for kids to play.

This game is the latest entry of the family-friendly series Little Big Planet. In Sackboy, you take control of the titular adventurer as he makes his way through a series of platforming challenges. This game depends on creative and memorable visuals to get its point across. The game also has a bright outlook, and it can take up to four players who work together through each level.

This game strikes an outstanding balance between speedy side-scrolling and open-ended 3D environments. There is a built amusement park which the Sonic must survive, tackling a series of tough challenges along to way. There aren’t many surprises in this game, but it will certainly entice younger players who have never experienced the Blue Blur’s antics.

Tetris Ultimate is a puzzle video game that features up to seven multi-player modes and one single-player challenge mode. The game is directed at helping to develop kids’ cognitive abilities. Players put color boxes in the right shape and position to win through levels. The game is devoid of violence and threat.

Follow this link to shop for intriguing ps4 games for kids https://store.playstation.com/en-us/pages/latest

Best Hack: Here is the best N64 Emulator for Mac

How To Unlock More Agents in Valorant

How Long are League of Legends Games?

How To Fix Ping Spikes In LOL(League of Legends)

Easy Fix on How to Full Screen League of Legends 2022