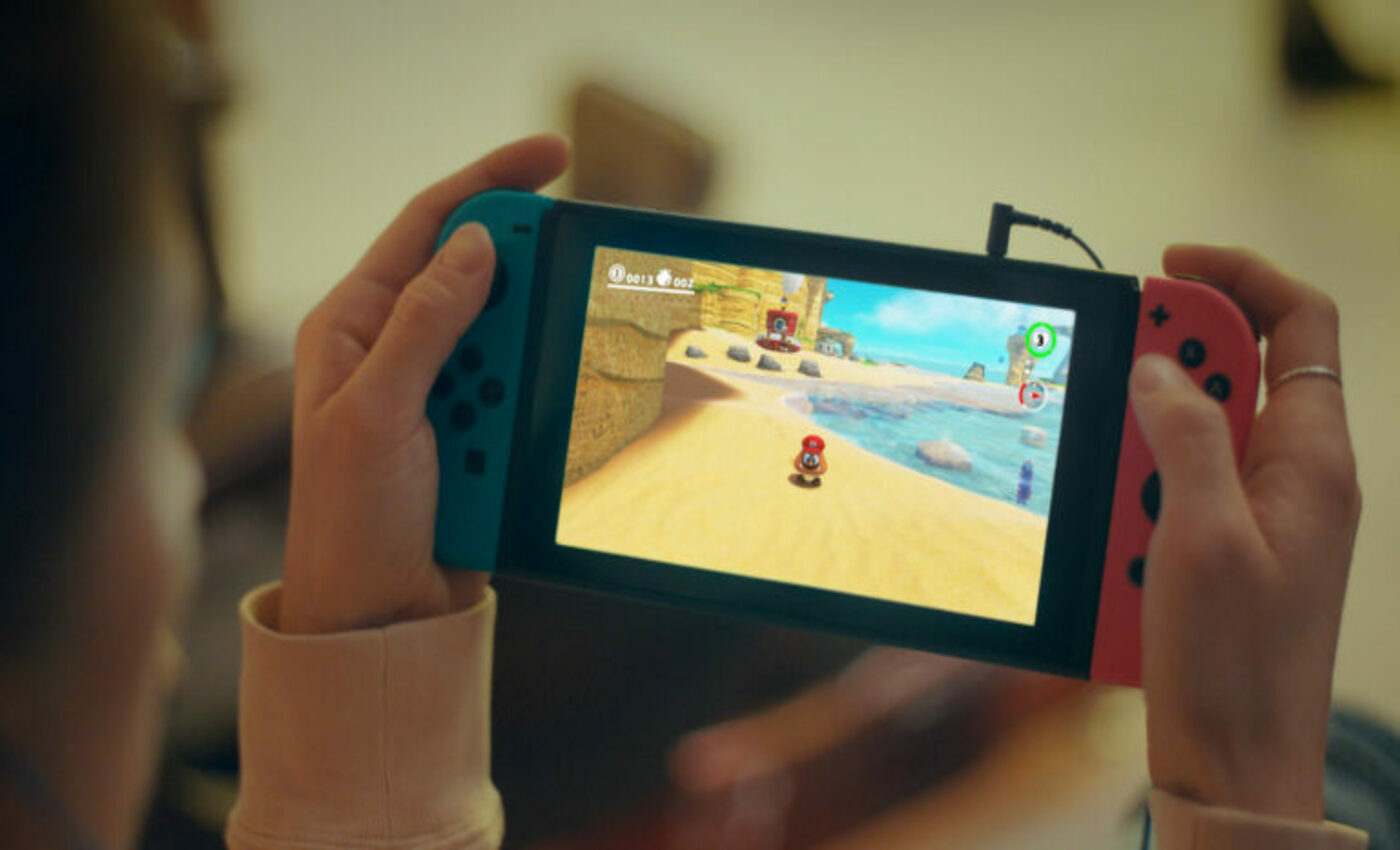 This article will go through the Nintendo Switch in great depth, so you can decide whether or not it is worth your time to utilize it. Furthermore, we will introduce an alternative to Nintendo Switch as an option for you if you want to try fresh screen recording software instead of reinstalling your old one.

The built-in video recorder on both the original Switch and the Switch Lite operates in the same way. It lets you record 30 seconds of gameplay and is turned off while you aren’t playing.

You’ll need external video capture equipment to record lengthier recordings. Because the Switch Lite cannot output video through HDMI, this method is only applicable to the original Switch.

The most frequently requested question by folks who want to get started with this program is how to screen record on a Nintendo Switch. It’s fairly simple to record the screen on the Nintendo Switch. Let’s get this party started.

Step 1: Make sure the software on your console is up to date. Even when the console is automatically updated, you must confirm it. Select System, then System Update from your device’s settings menu.

Step 3: Look for the capture button, which is a square with a circle indented in it. On different devices, this button is situated in different places. So, if you’re using the Nintendo Switch to record the screen, make sure you’re looking at it correctly.

Step 4: To record the video, hold down the capture button. The recording process is shown by a spinning icon on the screen. Furthermore, at the upper left corner of the screen, a saving notice will be displayed.

Step 5: When you’ve finished recording, you’ll get a notification saying that it’s been saved to your album area automatically. You can then edit it, post it on social media, or copy it to another device.

The best part is that you can screen record thousands of films if you have plenty of storage space. Isn’t it fantastic?

Pros and cons of using Nintendo Switch for screen recording

How to Screen Record and Take Longer Videos on a Switch

In the future, Nintendo may expand the maximum length of video recordings, but anything more than 30 seconds requires supplementary technology.

You’ll need a standalone video capture device or a capture card linked to a computer to screen record your Switch or make films longer than 30 seconds.

Only the original Nintendo Switch can be used using this method. Because the Switch Lite can’t output video in any way, it’s impossible to use an external video capture device with it.

On the Nintendo Switch, we’ve gone over how to capture your screen in great detail. We’ve also gone over some of the wonderful things that Nintendo Switch has to offer in terms of optimizing your gaming experience.

Along with the benefits, there are several drawbacks to utilizing the Nintendo Switch.