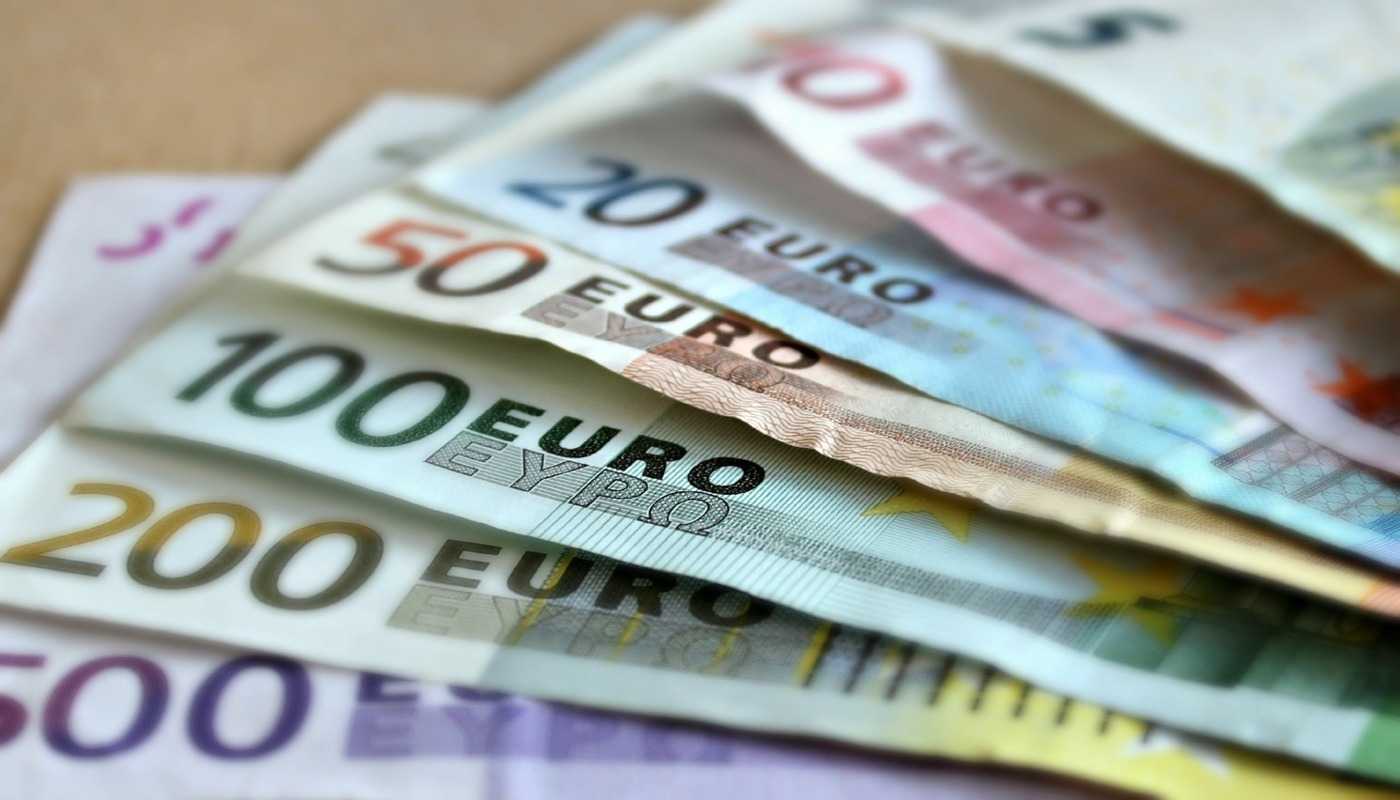 There are different ways to make money on the internet today and one of such ways you can make money is by being a core gamer. Gamers make a lot of money from the internet by playing games, streaming their games, giving tutorials and doing a host of other things.

Since the league of legends is one of the popular games on the internet today, and new users kept registering and finding ways to advance in the game, it’s safe to say that you can use this buzz surrounding league of legends and the fact that they have a large userbase to make a lot of money for yourself.

In case you aren’t aware, there are people who have made hundreds and even thousands of dollars from this game using different methods. The league of legends has served as a means of income for these people and it can be for you. Follow me as I explain ways you can make money from playing the league of legends

How To Make Money From League of Legends In 2022

You might be wondering, ” how do these gamers who have spent a considerable time playing this game make money? How can I make money from it?”

The answer is relatively simple. Follow me as I give more light to ways you can make thousands of dollars for yourself by playing this game.

Since the demand for such videos is high because people are looking for new skills to learn, it’ll be much easier for you to get more followers on your channel in no time.  Once you’ve gotten a considerable amount of followers, you can run ads on your channel and make a good amount of money from it.

There are actually a lot of people who are stuck at various levels without knowing how to advance to the next. This is where you come in. You can make a good amount of money by offering to coach these people at an affordable cost.

If your coaching fee is 50 to 100 dollars, imagine how much money you’ll make by coaching just 100 people for 30 minutes to 1 hour.

You’ll find more buyers if you have rare skins on your account as it is a very limited feature among accounts today.

4. Compete in the League of Legends Tournament

If you feel you are pretty good at playing this league of legends, you should consider competing in a league of legends tournament online to make some good income for yourself. You can go to the internet today and see different types of the league of legends competitions you can join with a little entry fee.

Once you complete your registration, you’ll battle other gamers like you in a winner-takes-it competition. If you’re able to defeat other gamers, the prize money is yours which can be a good amount of dollars depending on the competition. It’s nothing compared to the biggest competition of all which is the league of legends Esport competition.

There are 3 main LOL competitions on Esport which are the mid-season competition, the world championship and the all-stars. You can make as much as close to 500,000 dollars from this competition if you’re really good at it.

You’ll then make a good amount of money from their subscription. You can also sell your personal merchandise on your channel which can also be a good means of revenue.

Is Gaming a Good Way To Make Money?

This is a question most people have when it comes to gaming. My answer is yes. Gaming is a very good way for you to make money while doing the things you love.  A lot of people make a good living simply by playing games online.

If you’re wondering if gaming is a good way for you to make money, well, don’t think too much about it. Develop yourself very well and you can make a good and steady inflow of cash or income from gaming

How Does League of Legends Make So Much Money?

There are different ways the league of legends merchandise makes a lot of money even though it is a free-to-play game online.  The companies behind the game such as ROIT games earn their revenue from a multi-million dollar franchise fee that corporations pay to advertise and compete.

They also make millions of dollars from streaming their games on YouTube and Twitch. There’s a lot of money spent to make the game and there’s even a greater amount of money made when they stream, sell or partner with corporations that want to use their game to reach a wider audience.

Accessories Needed: List Of Best Esports Equipment and Gears For All Gamers In 2022

How Much Is The League of Legends Manufacturers Worth?

There’s also a huge potential for them to be worth more as it doesn’t seem like the buzz surrounding the league of legends is going down soon.

Playing the league of legends is a good way for you to make a steady income while doing the things you love.

The income might not be much at first, but with consistency and development, you’ll move to make a large income in a little over two to three years. Play the game today and make money while having fun.