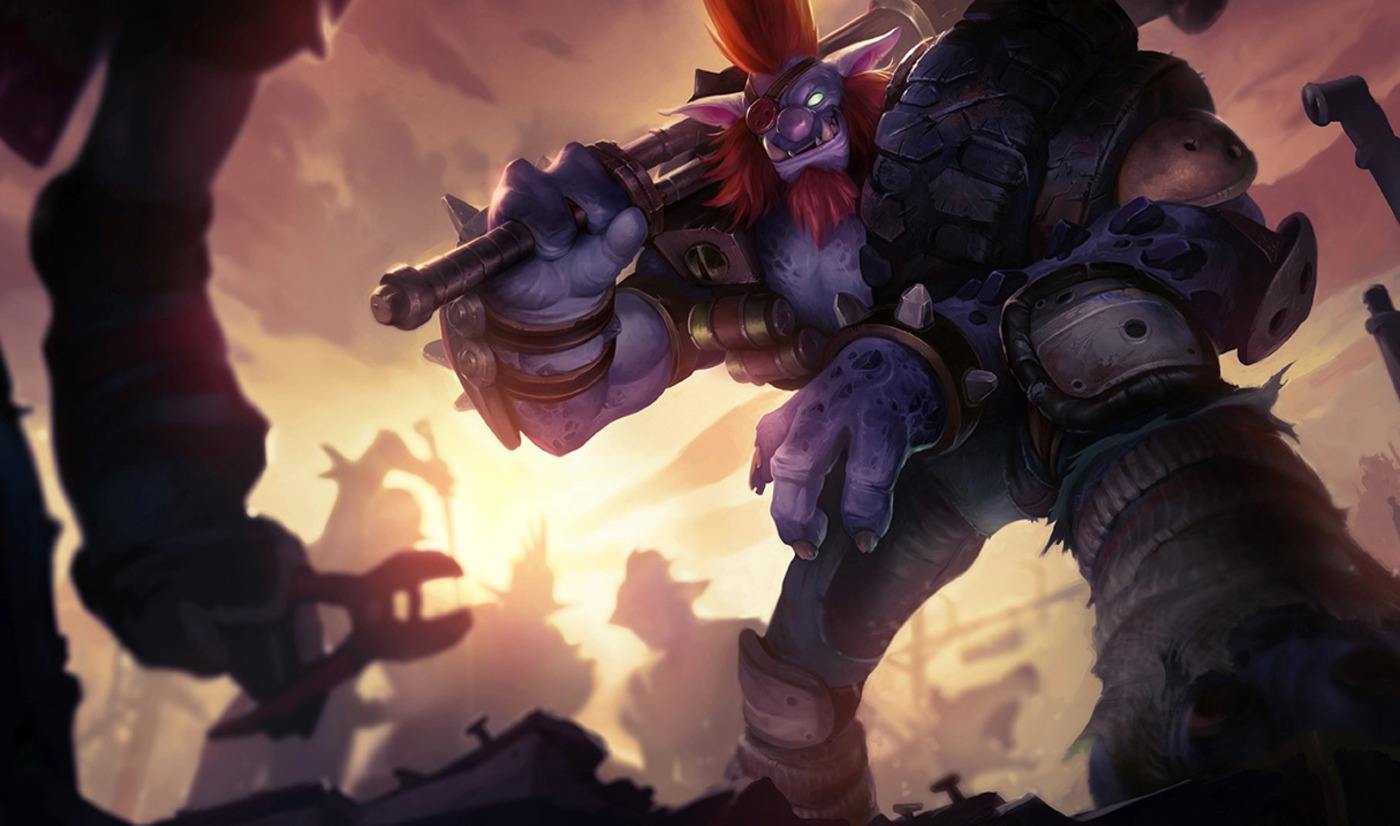 The League of Legends by RIOT games is one of the most popular games on the internet today. Different people from different parts of the globe come together to play the game in an online mode.

With the ability to join forces with other people while also facing other people, different problems such as harassment or cyberbullying may occur. This is why the manufacturers of the game have over the years brought out stricter measures in order to curb the menace of online threats and cyberbullying in the game.

Banning accounts either temporarily or permanently for various purposes is one of the measures or punishments introduced for going against the terms of agreement of the game.

4 Methods on How To Get Unbanned In League Of Legends

If you notice your account has been banned, it could be due to various reasons or a breach of contract in the terms of the agreement and there are possible ways to unban your account.

It is important you know that there are different types of ban when it comes to league of legends and there’s a reason for each ban just as there are ways to retrieve and unban your account.

The type of ban in the league of legends is usually for first-time offenders. Here, you’re stripped of the ability to chat in the in-game chat mode. This is usually because of an offensive or disruptive behaviour you might have exhibited in the chat room.

If you’re found guilty of cyberbullying or harassment, you’ll most likely be stripped of the ability to chat or communicate in the game for a certain period of time.

This is the least and lightest ban among the 4 types of ban they give to people found guilty of a breach in the terms of the agreement.

– If you’re hit with a chat restriction ban, chances are you’ve been reported for exhibiting one or two disruptive behaviour in the community mode which goes against the terms of the agreement.

And if you feel the ban was unjust, you can submit a ticket to Riot support and your request will definitely be looked into and reviewed.

This is another type of ban given to people who breach the terms of the agreement in the league of legends. If you’ve already been reported twice for disruptive behaviour, chances are you’ll receive a temporary ban the third time you’re found guilty.

The temporary ban is the type of ban given to individuals who chose not to learn from the chat restriction ban. Here in the temporary ban, you’ll not have access to your account for a couple of days depending on the severity of your offence.

After two weeks, you can then access your account again and play your league of legends. It is however important that you do not go against the sermoner code or the terms of the agreement as it could lead to a permanent ban.

If you feel unjustly treated with this temporary ban, you can appeal by submitting a ticket to Riot support and remember to be polite in your message.

This is the third type of ban RIOT games hands out to offenders in the league of legends. Just as the name suggests, in this ban, your account is banned permanently and you’ll not be able to access the game using your account.

If you have been handed a permanent ban, chances are you have been warned time and time again of the disruptive behavior you’ve been exhibiting which goes against the summoner code.

It could also be that you were banned permanently because of the severity of your breach of the terms of the agreement. Here, the RIOT game can skip the first two bans and hand you a permanent ban

– If you’re given a permanent ban, there’s a pretty slim chance of getting it overturned, as according to the RIOT game act, you would have been warned countlessly before you were handed this ban but you chose not to adhere to the warning.

However, you can still try to get your account back by appealing the ban although you need to have a pretty good reason why you didn’t adhere to the previous warnings. You can then write to their support centre and see if the ban can possibly be lifted.

This is the highest type of ban you can be handed when playing the league of legends. They are the most serious type of ban anyone can possibly have. They aren’t account-related but personal related.

That is, with the previous three bans, you can still play League of Legends using another account,  if you get an I’d ban, Riot will ensure as much as possible that you aren’t able to play the game again.

This type of ban is usually handed to users who exhibit extreme cases of threat of aggression to other members or the RIOT team members.

– Lifting an I’d ban is almost like a mission impossible. It’s very hard and less likely that Riot will overturn its decision on your I’d ban and it’s much better to think less about getting your account back especially if it had been verified that you sent a serious threat to other players or members of the Riot team.  In most cases, Riot will completely block communications with you.

There’s a green light at the end of the tunnel though,  you can submit a request to the support centre to reevaluate your account after a year of being banned. You’ll find such dates in your mail and you might also see processes detailing how you can create a new account for yourself after a year.

When it comes to accounts being banned, people tend to ask different questions. Below are some frequently asked questions.

Does Submitting a Ticket Help Lift The Ban?

If the ban was justly kept in place, chances of a ticket helps are pretty low. If you have a history of abiding by the rules, they might review your ban

How Can I Prevent Being Banned Again?

This is very simple. Simply abide by their terms and conditions or sermoner code and you’ll be less likely to get banned.

The league of legends is a very beautiful game and no one likes to be banned from playing it. Stick to the terms and conditions today and you’ll have less chance of being banned.