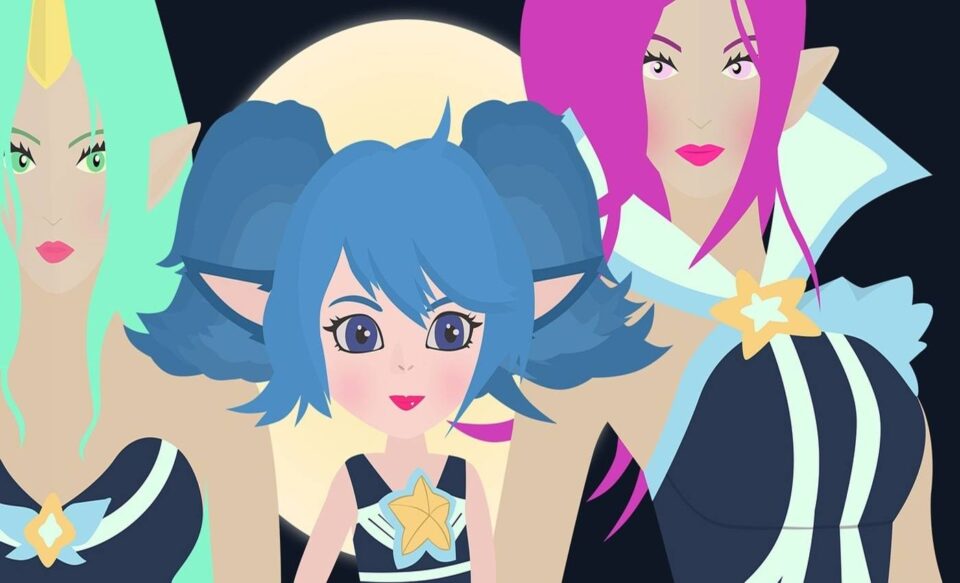 Skill ratings in the league of legends determine how hard you carry games and how better a player you are. This rating system is also one thing that the game has put in place to motivate players to get better. The skill ratings work by ranking performance levels from a D- rating to an S+ rating.

The game is becoming very competitive. So, getting an S rank seems to be very pivotal. The S Rank gives you as a player more bragging rights and it also comes with rewards. Getting an S rank is however something that does not come easily.

This should not be a source of concern though, we are here to help you out. We will be showing you some of the best techniques to get the S rank so you can be a major competitor in the game.

How To Get S Rank in the League of Legends?

The grading system of the league of legends ranks from the lowest value of D- to the S+ which is the highest value.

The game has some algorithms that determine your grade after every match you play. We will carefully put you through those algorithms.

Your performance will be weighed against every other player in the world.

The good news however is that your performance is compared against the average rating performance for the champion. As long as you perform better than the average player rating with the same champion, then an S rank is a possibility.

This means that you can get an S-rank easily on champions that have low-pick rates. This is because there is less competition for your performance to be weighed against. It even makes more sense if the champion is particularly new. You will be able to get an S rank easily.

This forms a major part of your rating score. Usually, you should have a lot of kills, little or no deaths, and as many assists as you can get. Having a high CS score will also come in handy here.

The major determinant here will be to minimize your death count. Your chances of getting an S rank start dropping once you’ve had up to three deaths. This does not mean it is impossible, it just means that your kill and assists count will have to outweigh your death count.

When it comes to getting an S in the league of legends, solo loaners and damage dealers will have to ensure that they have a substantial number of kills to get an S. So, you just have to keep inflicting as much damage as possible without dying. The assists will also weigh heavily if the damage you put out is of a great number.

However, if you are settling for roles such as supports and tanks have to prioritize staying alive and hitting the enemy. The more you play your role properly, the more points you get added to your score.

The assists you get make up the bulk of your score. So, you have to ensure that your team gets enough gold to help you stay relevant.

The length of your game also goes a long way to determine if you will earn an S rank or not. As the game length increases, the possibility of getting an S rank increases. If you are performing well in the match, this could play into your hands. However, it also poses the risk of dying too.

You will not get an S rank if your game is not longer than 20 minutes. This is because you simply cannot amass enough points in that time duration to earn an S-rank unless you demolish the enemy’s team all on your own. If you can do that, then, you can get a short game S-rank.

Your vision score can go a long way to determine whether you earn an S or A rank. You have to therefore ensure that you maximize the points. To do this, you have to make sure it sees the enemy’s presence, survives for a long time, and places it in the enemy’s territory.

A major example will be to toss a ward in a baron pit when you know that the enemy is on it. This will amass you more points than when it is empty. This means that the more value you get from a ward, the better your vision score becomes.

In addition, you should also take down as many enemy wards as possible. Killing an enemy ward with a long lifespan will get you a lot of points too. Getting to a vision score of above 40 will put you in a very good place to get an S rank.

A very simple way you can boost your chances of getting an S rank is by participating in every major objective. Stealing enemy jungle camps, taking towers, and fighting for Baron are some of the things you can do to increase your score. Even if all you do is a single hit, so long as you participate, you will get full credit.

If you can have impressive plays that include stealing a Baron from the enemy when you are not the jungler, it will amass a lot of points for you. Consistent participation towards the objective is very important. If you are playing the jungler role, it will have a major impact on your score.

Even if you do not have a lot of kills, if you secure a lot of objectives, it can improve your chances of getting an S rank. This does not mean that having a lot of kills is not important. It will even make your tasks easier.

For champions that you can use for multiple roles or players that use their champions for off-meta roles, the score is weighted differently. As opposed to weighing your champion’s average performance, the game will factor in the fact that you are playing in an off-meta position.

The game will take into account summoner spells and lanes you spend the most time in to be certain that you are taking an odd route. Using this method is not something very popular as you might get your teammates angry.

What is the point in getting an S-rank?

Well, like every other game, higher ranks amount to prestige. This is no different from the league of legends.

It is simply a way you can use to show off the level of experience you have with your chosen champion. It will also help you gain mastery faster.

We hope our guide has helped you out with getting an S rank in your favourite game, the league of legends.

So, do well to follow our insights and you will be certain that you won’t fall short.

How to Get Hextech Keys In League of Legends(and Earn)

Easy Fix on How to Full Screen League of Legends 2022

How To AFK In Valorant Without Penalty?

How Can I Delete Riot Account for LOL Permanently?