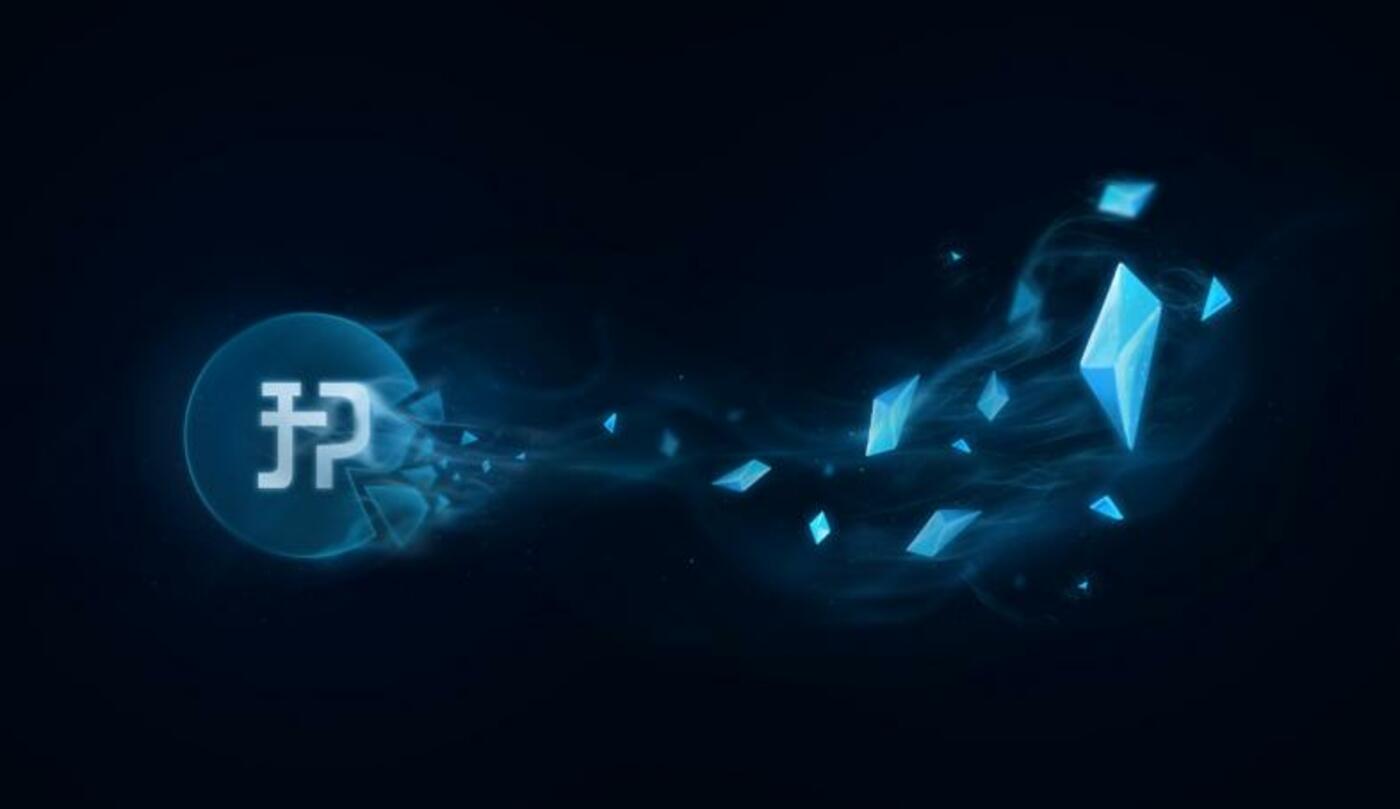 The blue essence system might be puzzling at first as a lot of people have claimed it is confusing. However, the guide we will be offering below will help bring clarity to that confusion. We will be showing you the basics of blue essence and how you can easily earn it.

What is Blue Essence?

Blue essence is one of the two primary currencies in the league of legends. It is used by players of the game to buy and unlock different content that could range from new champions to mastery upgrades. It is represented by a blue shard logo and your blue essence count can be found at the top right corner.

The system was introduced in 2016 as an alternative to Influence Points. Influence Points used to be the currency awarded to players after their matches. It was used in purchasing new champions. The currencies were however matched in patch v7.22. The IP currency was done away with and the blue essence became the adopted currency.

How To Get More Blue Essence

So, let’s consider the main ways you can use to earn more blue essence in the league of legends.

To get started with earning more blue essence, you will have to play as many matches as possible. This will help you get many XP so you can reach summoner level 5. Once you have gotten to this level, you will start earning champion capsules at every level-up point.

This is very pivotal in earning blue essence. The champion capsules could have in them many blue essence currencies. So, levelling up to summoner level 5 is quite necessary.

Once you have attained summoner level 5, you will start getting champion capsules for every level up. The capsules contain the potential to reward you with blue essence bonuses. They also contain the likelihood of unlocking shards. These shards could be disenchanted to get blue essence.

After every game, each player is given 40 seconds to recognize other friendly players in different categories. The categories could be great shotcalling, GG, and stayed cool. This can help you earn honour badges and climb up the honour ranks in the game.

If you are an honourable player, you will start moving up the honour ranks. This could translate to earning blue essence in the long run. You could get honour capsules or honour orbs in the process. These rewards might contain champion shards that could be disenchanted to get blue essence.

– First Win of the Day

This is another easy method. You will typically get 50 blue essence for each win after every 24 hours. This might not seem like a lot but the accumulation can amount to a lot of blue essence.

For instance, you could earn up to 350 BE weekly from just playing matches daily.- This is a nice way of earning blue essence as bonuses.

When you attain an S-rank or even higher, you could get hextech chests. These chests might reward you with a good amount of BE but you will need keys to open these chests. You could earn up to 960 BE from these chests alone. They could also give you champions that are worth more than 4500 BE.

This in essence means that the chests could afford you so much BE. The chests could also contain some other goodies apart from the blue essence. So, they are treasures that you want to harness.

When different events are staged in the game, corresponding missions will also come in alongside. These missions will differ in difficulty and could give you an array of BE depending on the difficulty of the mission.

Not all missions might contain BE but some will definitely reward you. Usually, there are always events ongoing.

Although, once you have completed all the missions in an event, you will have to wait for it to be over. Then, when a new one begins, you can now compete in the missions that come with it.

The only downside is that event tokens are maxed out once you complete all the missions during the event. You can only go beyond the threshold of event tokens by buying a battle pass.

How Do You Use Blue Essence?

There are different things that you can use blue essence for. It will be the currency that you use the most so you have to make sure you spend it wisely.

So, let’s consider the few instances where the blue essence currency can come in handy.

This is the most popular thing that players of the league of legends use blue essence for. You can get to buy champions in the shop.

If you have their shard, however, you can upgrade them to permanent with a certain discount.

The essence emporium is usually available every six months. This means that if you have stashed up blue essence to spend, this could be a great place to use it.

You can use it to buy exclusive skins, chroma, icons, and so on.

If you have decided to change your name, blue essence can come in handy here. So, you most likely have figured out a good name that you want to go buy, then you can splash some blue essence to help you change the name. The name you have chosen however must not be taken by someone else.

So, you will start getting the blue shards, capsules, and chests you need to get blue essence.

Just ensure you follow our insights and you will get as many blue essence as you need.