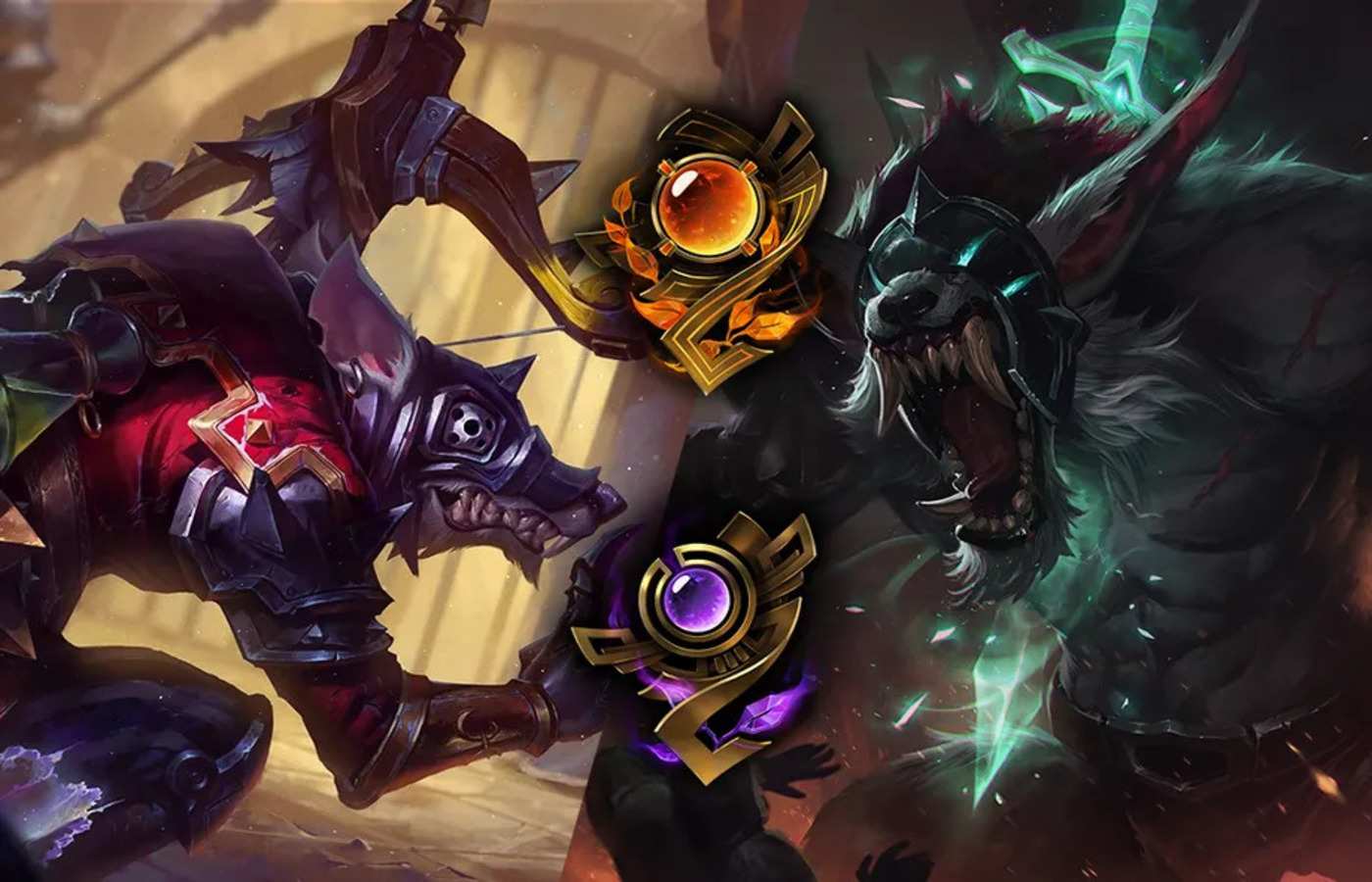 Everybody loves free to loot and players in the League of Legends are no exception. Earning a new skin for your favourite character by winning a match just comes with a sweet feeling. The reward system of the game is more than a two-part system, however.

The game allows players to earn Hextech chests throughout the season. These Hextech chests help to unlock free skins, summer icons, and wards. Before opening a chest, players must purchase a key. This key is what is called a Hextech key.

We will therefore be looking at how you can earn Hextech keys. We will help simplify the process as much as possible so you can get the best out of the game.

So, let’s get started.

Tips on How to Get Hextech Keys

If you get an S rank performance in League of Legends, your efforts will be rewarded with a Hextech chest. It is typically a sort of loot box that you have to crack open. It contains crafting materials and cosmetics like skins and summer icons.

The items in the chest can help you customize your characters to how you like them. So, they can help improve your champion’s aesthetics. You can choose to crack them open for some classy outfits. You could also decide to save the materials for extra Rune pages.

There is a catch, however. To open these chests, you will need Hextech keys. You will have to forge these keys first. Forging these keys is quite confusing for new players. We will however be simplifying the process for you to understand.

Simply put, to forge a Hextech key, you will need to get three key fragments. These key fragments are very important as you won’t be able to get the keys without them. The question will now be, how do you acquire key fragments?

How Do You Earn Key Fragments?

The drops are deliberately placed so it can feel like they are spread over four weeks. Once the four weeks are up, then, the timer will reset and the process starts all over.

When you play matches, you must ensure that you stay off penalties and try to remain as honourable as possible throughout that match. If you can do this, you will most likely receive key fragments at the end of the match.

Once you attain summoner level five, you will start earning champion capsules each time you get to a new level. Unlocking these capsules can help you acquire key fragments.

The higher-ranking orbs and capsules could contain key fragments. This is why climbing the honour ranks will come in handy.

As funny as this sounds, you can find some key fragments when you unlock hextech chests. So, as you acquire chests and you unlock them, you could find key fragments as some hidden treasures.

The Hextech crafting system is water-tight. So, if you are thinking of exploiting the system, that might not be all that easy. Besides, that could take away the fun in the game.

So, for you to earn key fragments, you have to maintain a positive attitude. Your focus should be on playing to win and not trying to exploit the game.

Putting money towards an EXP boost can also help you get key fragments quickly. This will help you level up fast so you can start earning champion capsules.

There is however no guarantee that champion capsules will contain key fragments. If you have some spare change, you could channel it towards the EXP boost. They will come in handy.

Other Means of Earning Hextech Keys

Asides from using key fragments, there are also other methods you can use to earn your keys. Some players of the game are not even familiar with these methods. So, let’s quickly offer you some insight.

League of legends usually comes up with events from time to time. These events give missions to players and they reward players with tokens. These tokens can be used to acquire hextech keys or key fragments. All you need to do is keep competing and complete all the missions that were assigned to you.

2. The League of Legend Store

This is not a very popular method. This has to do with buying the hextech key from the in-game store. It is usually valued at around 125 riot points.

You must have acquired enough riot points from playing the game before you can get to purchase the key. This is why most people usually don’t walk down this road.

Can I get new skins from hextech chests?

You can get new skins from hextech chests but the odds could be slightly against you. The chances that you will get these skins are quite low.

Why am I not getting any chests from the league of legends?

There could be several reasons why you are not earning any chests from this game. It could be that you are playing with a non-owned character. If you are playing ARAM for instance and you get a champion you have not bought, you won’t get a chest. Even if you earn an S minus rank, you won’t be rewarded with a chest.

Another instance will be if you are playing a champion that you have acquired a chest with. So, you most likely will want to check the champions that you have earned an S minus ranking with. You could scan through the icons in your champions tab to do this.

Another instance could be that you leave a game. If you also recently showed some illicit behaviours, not getting a reward could serve as a punishment. It will make you ineligible for rewards.

So, you most likely know how to earn hextech keys now. We have been able to show you the major methods you can use to earn these keys. We also added some additional methods, just in case the other methods are not working out.

Your best bet in earning the keys is to maintain good attitudes in the entire stretch of the game. Being rude could come with some dire consequences.  Once you stick to our insights, there should be no issues. So, go ahead and get those keys.