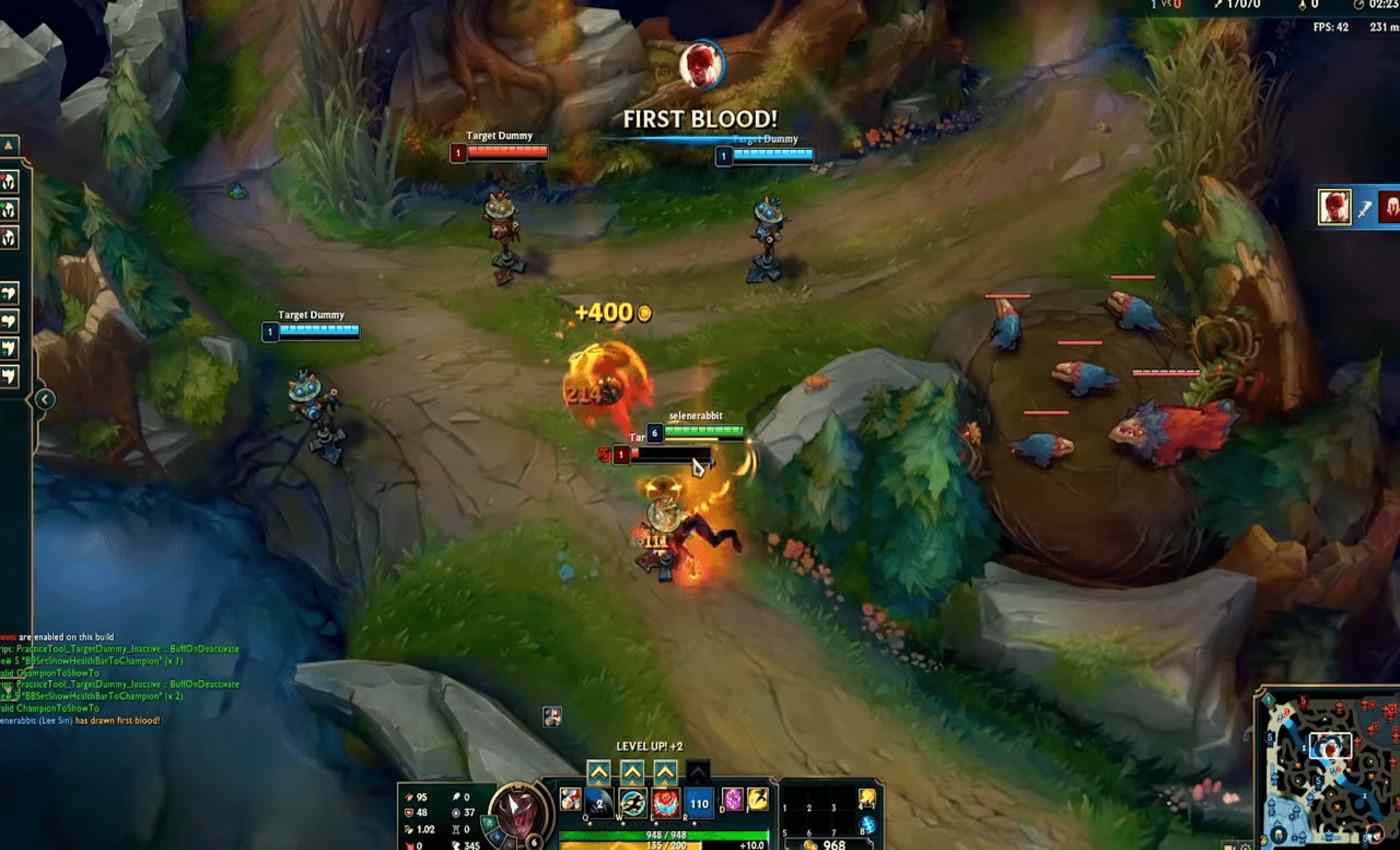 The league of legends is one of the popular games making a buzz on the internet today. Since its release in 2015, it has continued to gain more prominence and it’s arguably one of the trending and popular games on the web currently.

With features such as choosing your own champion and battling other champions online, this game is easily one of the most addictive games you might play on your computer. It gives you a whole new experience to gaming as you build on progress upon progress.

If you’re a core gamer that is into the league of legends, there’s one major problem you might encounter while playing it on your PC and that is the problem of ping spikes.

What are Ping Spikes In League of Legends and Other Games?

It can be a pretty frustrating experience especially if you are a core gamer to find out that your PC isn’t working in a perfect way when you are set to play the league of legends or any other online games.

Ping spikes are one of the problems that get to almost everyone who’s a core gamer in the LOL and it can be pretty disappointing when it does.

You might have noticed your computer lagging when you play this game. You might even notice the rate at which the picture moves or the rate at which it obeys commands is at a much slower rate than expected. All these are signs that you might be experiencing ping spikes when playing the league of legends or other online games.

In simplified terms, a ping simply refers to the amount of time( usually milliseconds) it takes for information or command to reach the server from you and back. It is simply the measure of connection speed and it goes a long way in influencing lag a lot.

A high ping spike in your league of legends would definitely result in your computer lagging.

” How can I solve this issue? What’s the possible cause of this problem? What are the solutions? You might ask.

Ping spikes when playing league of legends is a common issue for most gamers. When playing the LOL online, ping spikes every 10 to 15 seconds tend to happen occasionally.

This is when your connection randomly pauses for no clear reason, causing you to miss your target or worse, your character gets injured or killed.

Below are possible causes of the ping spikes you are experiencing when playing the league of legends.

If the ping spikes are a result of your system requirements, then the solution is pretty easy. All you need to do to upgrade your system to the required capacity needed to play the game smoothly without any problems.

Most times, the focus should be on finding ways to upgrade the RAM and the processor as these two components are some of the major keys to ensure the smooth running of any software or online game you might run.

Also, if there are applications running in the background that are using the bandwidth, it could also be a reason why your computer is lagging.

If the bandwidth is a possible reason why your computer is lagging when playing the LOL, all you need to do is to find ways to increase the bandwidth of the system. It could be by changing service providers, switching off your modem and restarting your routers.

Also, you can also close all the background apps that are bandwidth consuming as leaving them running will drastically slow down your internet speed. To determine which programmes are consuming bandwidth, simply go to your task manager, then you can click on the network.

Your device will show a list of programmes currently running that are consuming your bandwidth. You can then close the various programmes to ensure nothing competes with the LOL you intend to play.

I. Use Ethernet Cable

This type of cable is specially designed for online games such as league of legends.  If you experience ping spikes when playing this game, using the Ethernet cable is your best bet as it helps give you a better connection

This is also another solution to stop the lagging you might be experiencing when playing the LOL.

Outdated driver can slow down your system performance generally. Go to the device manager and update the drives that might be giving you problems.

III. Use quality of service functionality

This is one solution you can adopt if you live in a multiperson household. The QOS is a feature that allows you to prioritize the device or programmes that should run first.

It enables it to tell which task is most important and it is then given the most bandwidth. It allows you to choose the league of legends as an important task thereby giving it more bandwidth.

There are different questions you might have when it comes to league of legends and online gaming. Below are some frequently asked questions

Here you have answers to common questions and answers on how to fix Ping spike in League of legends and other related topics.

Can a VPN reduce ping?

A VPN can actually reduce high ping in a league of legends. When compared to ISP, VPN  usually use a much faster and direct part to connect to its bandwidth.

Some VPNs can help reduce ping while others might cause it. It mostly depends on the VPN you use

Can CPU cause ping spikes?

The type of CPU you use goes to a very extent in affecting the performance of your computer in general. If you are using an outdated CPU, there’s a high chance it can result in ping spikes when you play the league of legends.

The league of legends is one of the best and most trending games you can play at any time. However, ping spikes has always been a problem because of it high system requirement. If you’re experiencing ping spikes, you don’t have to get frustrated anymore.

Simply follow the possible solutions listed above and you’ll be back to enjoying the best gaming experience with your champion.