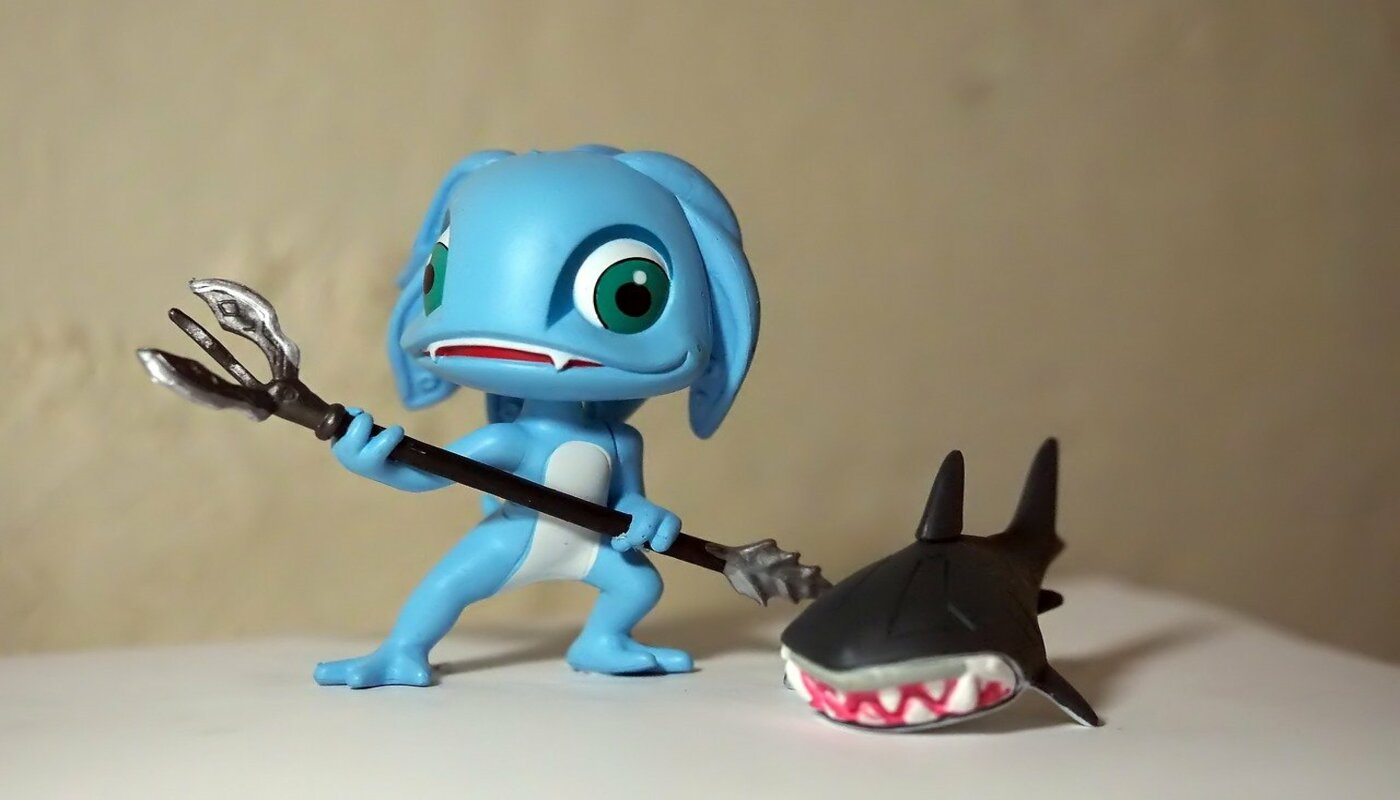 Playing a game in a foreign language can be quite frustrating. It can result in misunderstandings that can affect the outcome of the game. League of Legends is available in different regions. However, the language options are restricted to the most popular languages in those regions.

A good instance will be that the new client does not allow you to change your language to Korean. It is only if you are on the Korean server. There is a way to work around these limitations though. You can still get to play league of legends in your favourite language. This article will be showing you how you can work around language restrictions.

Easy Way on How To Change League of Legends Language

Different changes were made to the league of legends client in 2020. One of the most important steps towards modernization has to be the improvement and changes made to the old client. The new client comes with better customization and responsiveness.

Even though the new client comes in with some great features, there are some issues with it. The designers have restricted the language changing option to only a few languages. This will depend on the server your account was registered.

If you want to change the language to other regionally available languages, then, you can follow the guidelines below.

There is actually a way to access other languages without messing up the game files. To do this, you will have to switch your server to a different region. You can do this via the store page of the client. You must know that this could cost you some cash though.

So, once you are set to switch servers, then follow the instructions below:

You must bear in mind that some locations such as China and Korea do not permit transfer. This means that you cannot transfer from or to them. Then, changing regions is not always available due to technical requirements and seasonal resets.

How Can I Change League of Legend Language on My Computer?

Changing the language of the league of legends to the one not supported in your region can be seen as going against the terms of use of the designers. They might think that you want to manipulate the game to your benefit.

However, people rarely get into trouble for changing languages. The reality is that language change is a minor change that does not offer any gameplay benefit. So, if you want to go ahead and make these changes, then, you will have to modify some things on your computer.

The easiest method to change the language will be changing how the client works. Let’s run you through the necessary steps.

XXXXX is a five-character language code. Different codes work for different languages. So, you will have to navigate the code for the language you want to switch to and select it.

If this option does not work out, then, you will have to access the game files and switch them directly with a text editor. A notepad would do preferably. So, let’s guide you through how you can do that.

Why would I Need to Change The League of Legends’ Client Language?

You must have known that changing the language of the game does not add any extra modifications to the game. There is nothing to be afraid of and the decision is yours to make. With these changes, however, the voicing of the characters will change.

So, changing the game’s language is your call. You decide to make. However, you must know that it does not affect the game’s mechanics in any way whatsoever. It might even affect your perception of the game to an extent but you will get used to it in no time at all.

You must also remember that changes in terms of language will depend on the server you have. So, if your language is not on the available server, you will most likely have to switch servers. You can also go to the game files to work around the changes.

Changing the league of legends language might come off as complicated. However, with the steps that we have highlighted, you can easily make that desired language change that you have been hoping for.

So, read through and get yourself informed. Follow our instructions and watch the language of your league of legends client change.