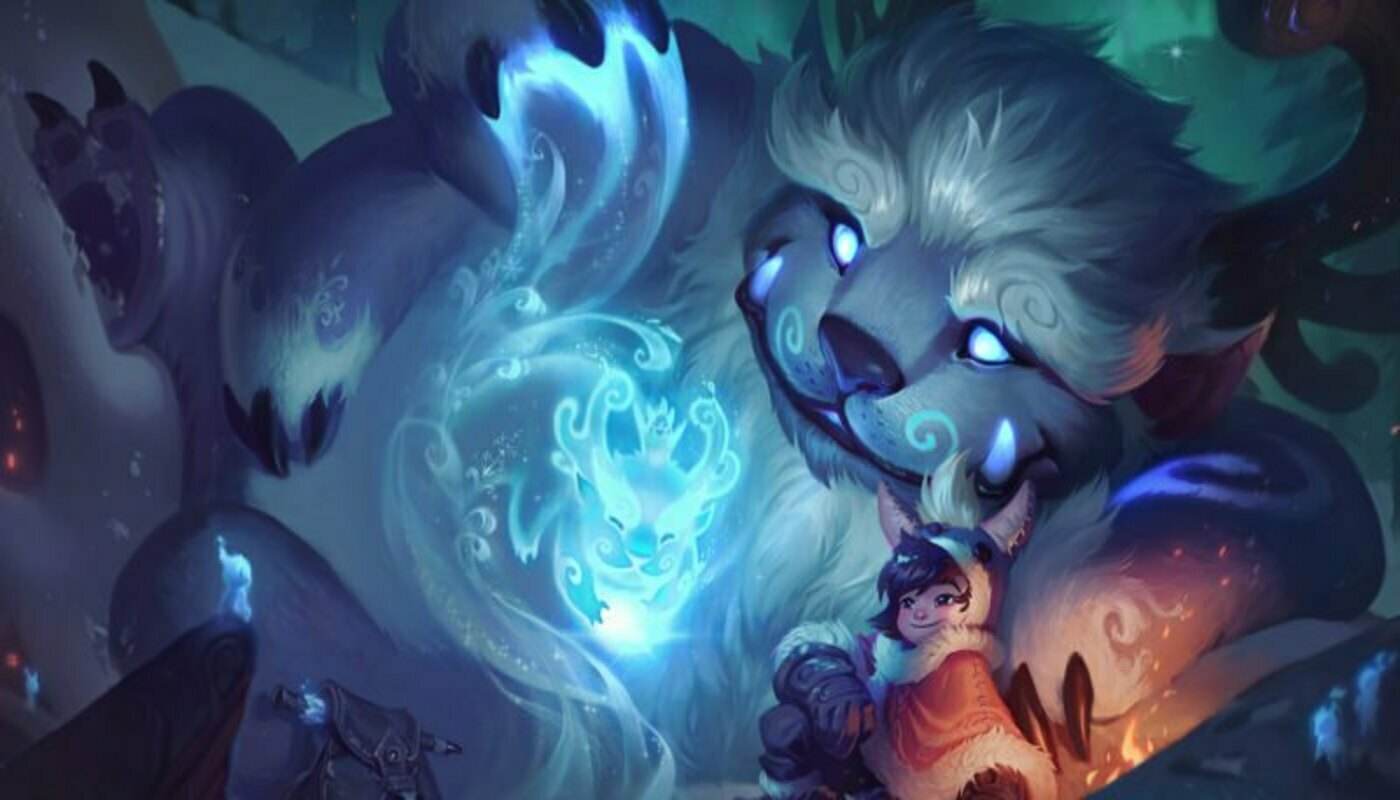 League of Legends is a fun and amazing game that consists of different characters or champions you can use. These champions have unique skill sets which you will find very useful when you trade or battle with other champions. This game is a fun game that will give you all the thrill you desire.

With the League of Legends, you can get to team up with different people from different parts of the world. While teaming up, you and your team will get to battle different teams and opponents. The winner of these battles usually goes home with different types of rewards.

When it comes to Nunu and his special moves, different people tend to ask a lot of questions. You might be wondering what his special moves are, how many skins he has, and his beautiful history in the league of legends. If you have all the questions in your mind, this is the perfect article for you. In this article, we are going to be discussing what you need to know about Nunu.

How To Cancel NuNu ULT In League of Legends

One major question a lot of people have when it comes to Nunu and his moves is how to cancel his ULT. if you have this same question on your mind, we are going to be giving your an answer below.

If the Nunu ULT move has been activated, you have only two ways of cancelling this move. The first way to go about cancelling this move is by pressing the R button again. Once you press the R button after the ultimate move has been activated, Nunu should immediately stop or break the channelling effect. once the channelling effect is broken, Nunu should deal or target damage and continue his movement.  This is the first method you can use to cancel the ULT move.

The second way to cancel the ULT move is relatively simple. All you will need to do is to right-click on the summoner rift while his ability is being channelled. If you do this, the ULT move should be cancelled immediately while he also deals damage and continues his movement towards the location you desire.

You can see that it is pretty easy to cancel his ULT move in the game.

What Are The Other Methods You Can Use To Cancel Nunu ULT?

Apart from these two major moves, there are other ways you can use to cancel Nunu ultimate if you notice it being used. Since the ultimate only lasts for like 3 seconds, you will have to be pretty observant so you will know this move is triggered.  Once you see the ultimate move being triggered, you can easily do any of the following moves

This is the first method you can use if you notice Nunu’s ultimate move is triggered. You can easily stun Nunu depending on the champion you use.

If you use a champion that has a stunning or freezing ability against Nunu, all you need to do is to stun Nunu and you are good to go.

This is another method you can use if you will like to counter or cancel Nunu,s ULT move. You can easily silence Nunu and his moves which will either cancel his ULT move or make it entirely ineffective. Silences is one of the methods you can use to counter Nunu

This is also another method you can use to cancel or counter Nunu’s ult move, with the suppression ability, you can easily reduce the effect of the impact of his ULT move. You can use the suppression move which is a crowd control method against Nunu.

The type of champion you use also goes to a very large extent in cancelling the ULT move of Nunu. There are some champions you can use to counter his move. If you use a champion such as Malzahar, you will be able to easily counter Nunu’s ultimate move.

If you see the ultimate move being triggered, all you need to do if you are using Malzahar is to trigger your champion move. If you do this, you automatically cancel Nunu’s ultimate move.

How Does Nunu’s Ultimate Move-in League of Legends Work?

Once the ULT move is activated, the movement of other champions around him will automatically be slowed down. Their movement might even stop for a while. Energy will be channelled for 3 seconds if this move is not cancelled.

While this is ongoing, Nunu gains a shield that goes with his ability and power. Once these 3 seconds are over, the absolute zero expires and does damage to people that are close by. The closer you are to Nunu, the higher the damage you might suffer.

When Is The Best Time To Use Nunu’s Ultimate?

Even if your opponent sees this move, there is little to nothing he can do as there is not much chance of a counter in the brush. When you are in the brush is the best moment for you to pull this move.

Is Nunu a Good Champion To Use In League of Legends?

Nunu is a very good champion to use in League of Legends. If you are using this character, you will be able to occasionally use his ultimate move. He also has different skins which you’ll find useful as you play the game.

How Old Is Galio in League of Legends?

Galio is a relatively old legend in the League of Legends. If he is defeated, he is usually sent back to his dormant state in the game until he is needed again. It is believed that this magical creature is around 700 years old.

Nunu ult move is one move you will get to enjoy if you are using Nunu in the game. The best time to use this move is when you are in a brush. You will find reasons why it is the best move if you read the article above.

In this article, we have discussed ways you can use to cancel Nunu,s ULT move. Go through the ways above and have an enlightening time.