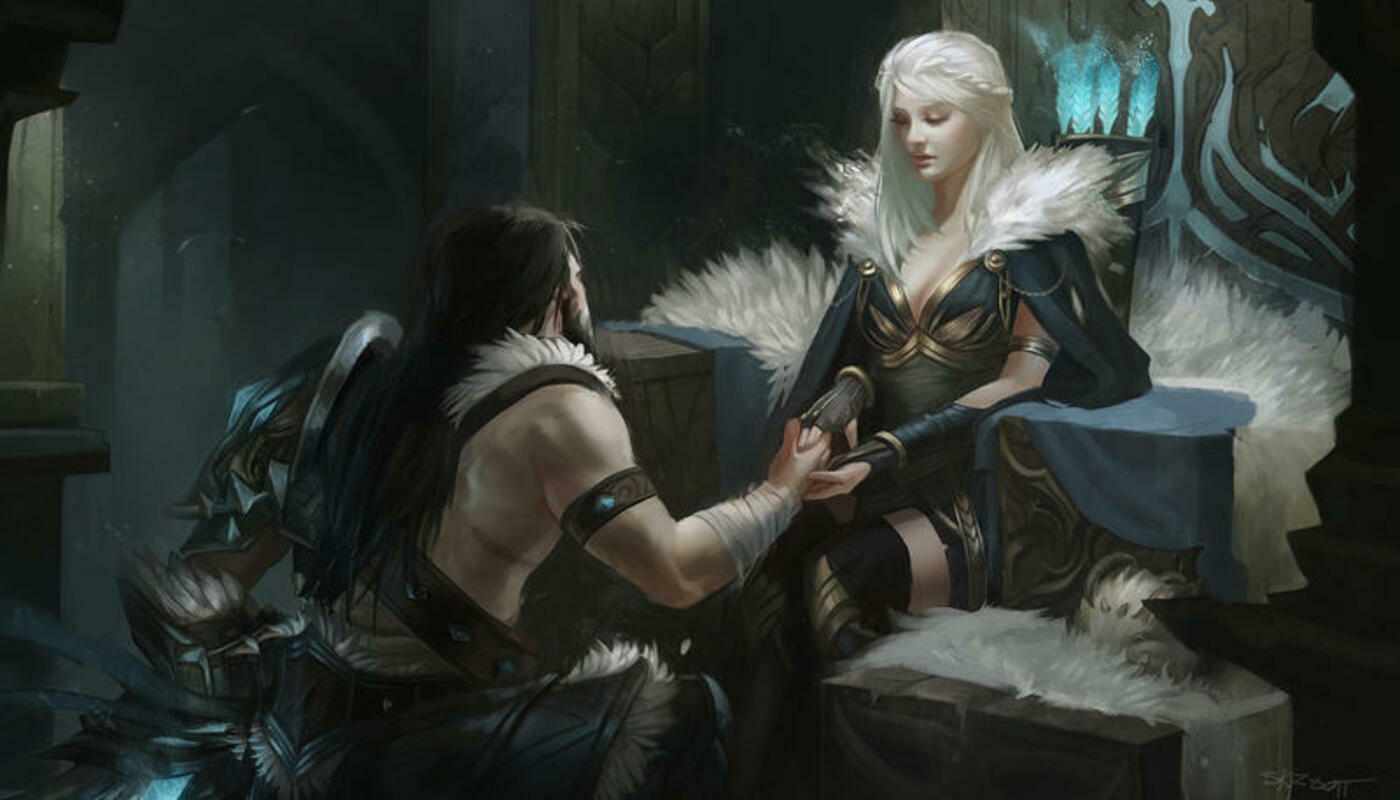 You might have encountered issues when you came up against Tryndamere in the league of legends. So, he could have been left alone to farm and he started accumulating his core items. This must-have led to him taking control of the game and you losing the game.

Well, if you are wondering what you could do better so you can beat him, you have arrived at the right spot. We will be showing you how to beat Tryndamere whenever you come up against him. We will also be learning a few things about this champion and what makes him solid.

So, let’s get right into it.

Guide on How To Beat Tryndamere and Champions To Use

Tryndamere is a strong champion that relies solely on his basic attacks. The champion was built to have a substantial gap closer that inflicts a lot of damage. He also has a cooldown that can be reduced whenever he hits a crit.

With the addition of mythic items, this champion can build a gale-force. This gale-force enables him to get more gaps closer which makes it difficult for you to chase him or get away from him. So, let’s consider some of his stellar abilities.

Whenever Tryndamere hits a unit, kills a unit or inflicts a critical strike, his fury level increases. The higher that fury becomes, the more crit chance he can amass.

Tryndamere gets stronger as his health level reduces. This ability can be activated and it makes him consume all fury pool.

This helps to restore his health level. The higher the fury he has, the better chance he has to get healed.

Once Tryndamere activates this ability, he can reduce damage caused by a nearby enemy’s attack. It also helps him slow down enemies turning away from him.

This ability is Tryndamere’s main gap-closing ability. He can spin his sword and move down to a specific location. It also has damage that increases with the champion’s attack damage.

This ability helps the champion prevent his health from dropping to level zero.

What Champions Can You use to counter Tryndamere in season 12? 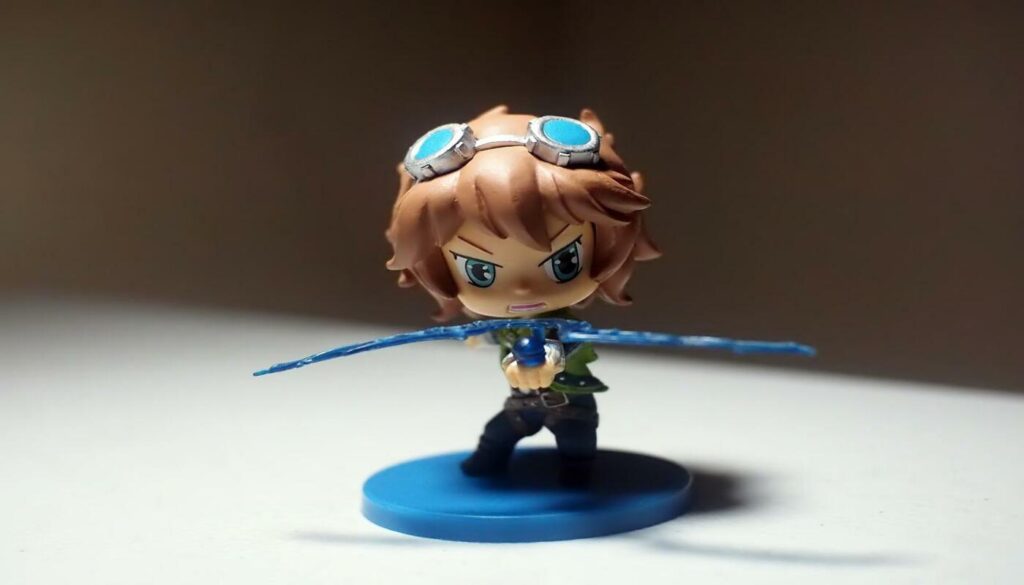 Here we’ve discussed everything you need to know on countering Tryndamere in season 12. And towards the end of the blog post is the conclusion.

Jax’s E ability to counter strike can be used to nullify Tryndamere, a champion that is reliant on basic attacks. When you use this champion, you can lane against Tryndamere in the early planning phase. You can use this phase to level up your W and out-damage him.

You can also try bulling him out of the minion exp range so he can fall behind early enough. Then, you can deny him of gold that he needs badly as his power spikes rely strongly on items. Once you attain level 2, you can further your lead against him. You can do this by levelling your E so you can stomp his lane.

From here, just continue to zone him out. His jungle can come out to gank at this point. What you do is back off and wait for this jungle to stop. You should now repeat the laning phase until you snowball and win the game.

Jax has some early game items that you can use to counter Tryndamere. One of these is the bramble vest that can be used to nullify Tryndamere’s hits. It also reduces heals from his Q ability.

Another item will be the plated steel caps. These are boot upgrades that reduce incoming attack damage by 12%. You can use this to nullify Tryndamere’s attacks.

Malphite is a champion that can stack up a lot of armour so much so that physical damages would barely have an impact on him. He has a Q ability that can help you get away from Tryndamere. This ability slows down Malphite’s target and helps to also boost his speed.

You can make the most of his W ability by raising his armour percentage growth. This can help you nullify whatever damage Tryndamere wants to inflict. If Tryndamere tries to get close to you to hit you, then Malphite’s E ability can come into play here. You can use it to slow his attack speed down so he won’t be able to impact any damage on you.

You must make sure you play safe during the early game though. Tryndamere is one champion that is known for bullying opponents out of their lanes. However, once you can build your core items, you will barely feel their effect.

Malphite has some early game items that could come in handy. He has the bramble vest that nullifies Tryndamere’s bloodlust preventing him from healing. There is also a glacial buckler that gives you the mana to threaten Tryndamere with your Q. It can also be built into a frozen heart.

Quinn can outrange and bully Tryndamere out of his lane. You can also use Quinn’s E ability to keep your distance from him and continue basic attacking him. Quinn’s ultimate comes with that special ability for returning to lanes or roaming other lanes. This can help to improve your team’s lead against different opponents.

Quinn does not have a specific item to counter Tryndamere with. However, you can still build with any of Quinn’s core items. This can help you stomp Tryndamere during the landing phase.

What Are The Basic Tips To Counter Tryndamere?

In this section are the basic tips to counter Tryndamere when playing the league of legends you can rely on.

What Are The Best Items To Use In Countering Tryndamere?

If you are using a tank champion, then the frozen heart can come in handy. The frozen heart can be a great item to build against Tryndamere. It comes with a tremendous amount of armor that can help nullify the enemy’s attack damage.

With the updates in season 12, it now comes with abilities to reduce the enemy’s basic attack damage by a flat amount. It now even improves by 3.5 every 1000 health bonus that you have.

This is a classic item that can help to counter champions that use critical hits. Tryndamere builds up crit chance with every hit or kills that he impacts. So, if you can build this item, you will be able to limit Tryndamere’s damage.

This item also has an effect that can be used to slow down nearby enemies. This can be a great way to get away from Tryndamere if he tries to get close to you.

Any item that can inflict grievous wounds on opponents can come in handy against Tryndamere. Tryndamere is a champion well known to build life steal items so he can improve his impressive lane survivability rate

So, when you build grievous wound items, it can significantly reduce Tryndamere’s heals. This healing is one of his core items.

You should know how to close out Tryndamere and beat him now. We have shared with you strategies, champions, and items that can help you defeat Tryndamere.