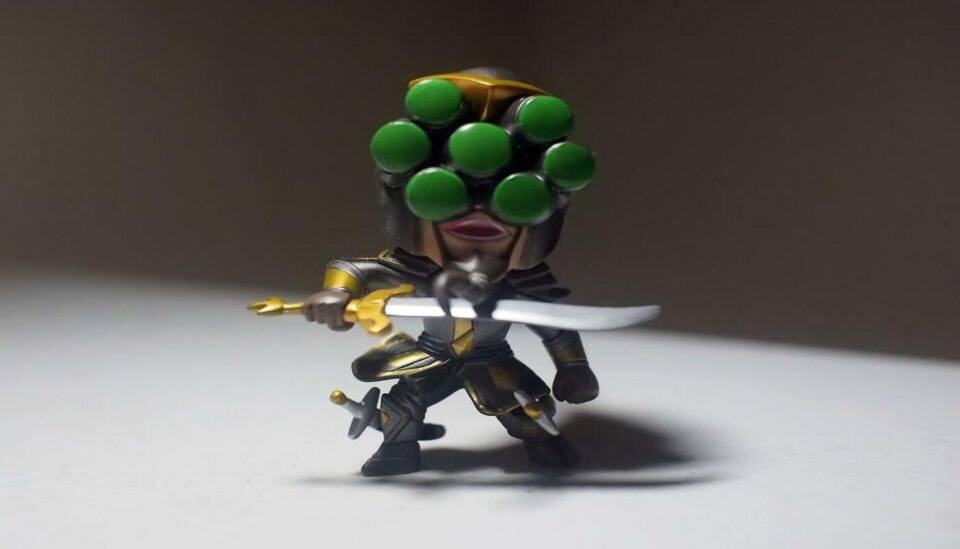 The League of Legends is one of the addictive games you Might see on the internet today. With a lot of in-game features, characters and levels, it’s pretty easy for anyone to see why this game is one of the highest-ranking games among core gamers and on social media.

This game which is one of the games creating a buzz since its release comes with various levels with the mastery Level 7 being the highest level any gamer can possibly attain. It is also the toughest level as it takes time, skill and a lot of sacrifice or perseverance.

How To Achieve Level 7 Mastery In The League Of Legends

This is one question a lot of core gamers have when it comes to league of legends.

” How do I unlock the highest level?  How do I get to level 7 Mastery? Are there any shortcuts I can use?  You might ask.

These and many more questions are asked by a lot of gamers like you. Follow me as I give you steps on how to achieve level 7 Mastery in the league of legends.

There’s only one way you can go about it if you want to achieve the level 7 Mastery for your champion in the league of legends.  This way is both the easy way and the long way.

All you need to do is play, play and play your champion repeatedly till you achieve the level.

Below are tips to help you go about achieving your goal:

Most people focus on the first two which is why they fail to get an S grade. Here’s a breakdown of the three to help you

For the kill metric, If you are a carry champion, the amount of kills you’re able to achieve goes a long way in influencing your ranking for the S grade. On the other hand, if you are a tank champion, the amount of damage you’re able to absorb or prevent for your team will determine the type of grading you get. This refers to death which is the second metric.  The assists metric depends on two things, where you position your ward and the number of enemy wards you’re able to destroy. This will help prevent enemy attacks on your ward and boost your score to achieve the S grade.

What Does KS Mean in League of Legends?

There are a number of acronyms or game terms when it comes to league of legends and the KS is one of them. The KS simply means  Kill steal. It is the act or process of stealing your teammate’s kill.

How Long Does It Take To Get To Level 7 Mastery?

This is also another question most newbies ask when it comes to league of legends. The amount of time it will take you to achieve level 7 mastery mostly depends on you and the amount of free time you can delegate to the game.

If you can dedicate all your time to it, with the proper skills and tips, you should be able to start level one mastery and achieve level 7 mastery in 24 hours.  However, if you’re working or busy with other things, it might take you 3 days, a week or even a month depending on the time you spend on it.

What is the League of Legends Mastery Score?

The league of legends champion mastery score is the system which measures each player’s skill with the champion they play. When a game, task or quest is completed,  the player is given a grade for their performance. This is usually based on the KDA which is the acronym for kill, death and assist metric.

The grade awards the player a certain number of points for the champion they played and how well it was played. The mastery score is simply the points you get after giving a particular game or task which is based on your champion’s performance.

Suggested Reading: 10 Best Gaming Mouse For League Of Legends In 2022

In conclusion, The  League of Legends is one of the most beautiful and addictive games you can play.

With mastery levels which get to level 7, each level brings a new challenge, a new thrill and a new adventure that will keep you rooted in the game. Try each level today and enjoy the experience.

League Of Legends Lagging But Internet Is Fine – Fixing

How Do I Fix Valorant Error Code 19 and Possible Causes

How To Run Valorant Without DX11: Video and Guide

League Of Legends Can’t Gift Friend – Why & The Way Out