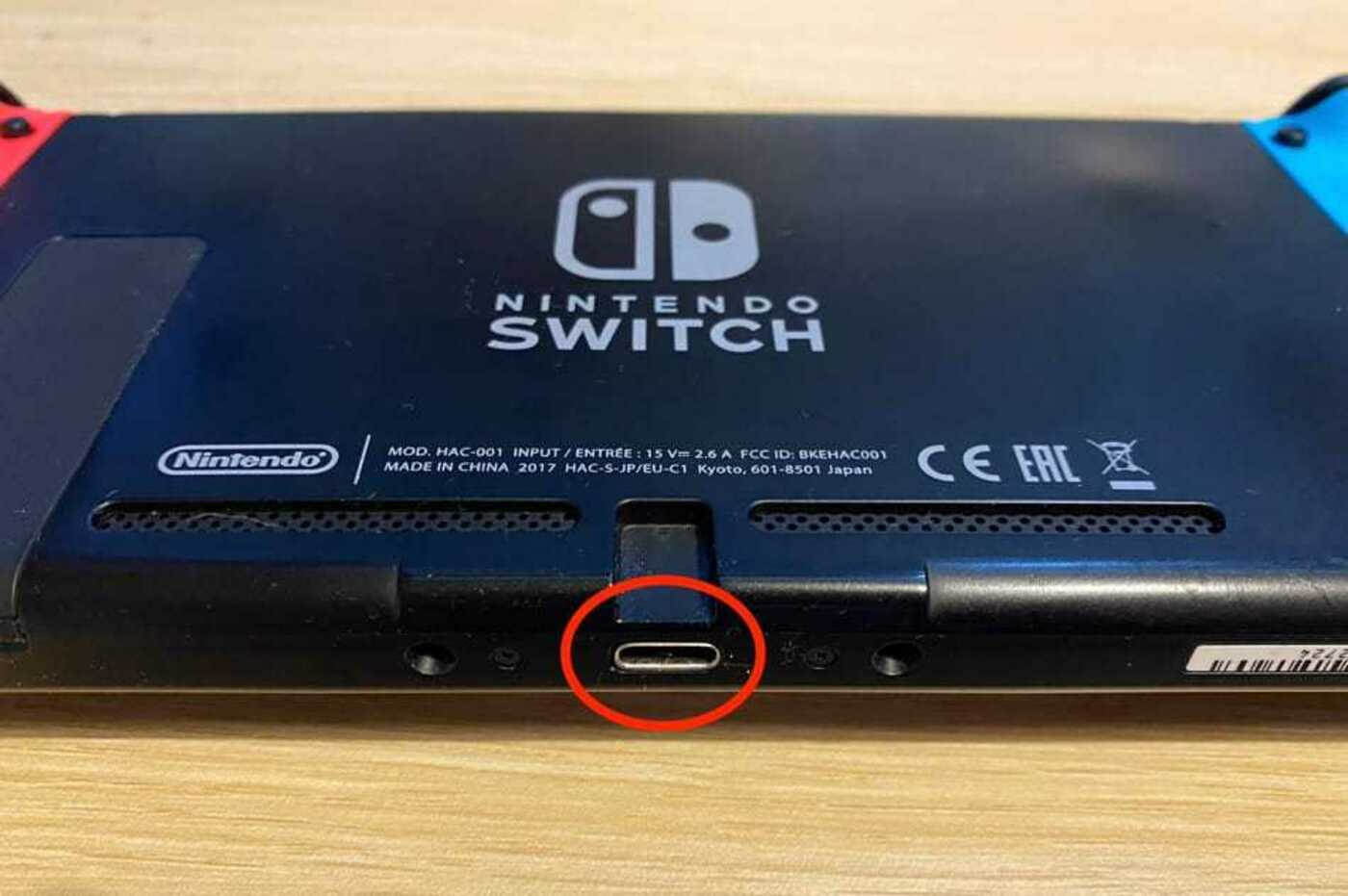 A 4130mAh Lithium-ion power cell powers the Nintendo Switch. It takes about 3 hours to fully charge, but it may take longer if you’re using it at the same time. The Switch is available in two versions, one of which was released in 2017.

The serial number of this item starts with the letter XA. The battery life on these Switch consoles is between 2.5 and 6.5 hours. The battery life of the newer models, which begin with XK, is significantly enhanced, spanning between 4.5 and 9 hours.

It’s worth noting that these Switch battery life estimates include a wide margin of error. The Nintendo Switch is a fantastic handheld console that runs on a Lithium-Ion battery. The battery is housed within the case and can be replaced if necessary.

The amount of time it takes to charge, the battery life, and other variables might all vary. The most common inquiries about the Switch and its battery are answered here.

How Long Does Nintendo Switch Take to Charge

The Switch OLED battery is identical to the Switch’s 4130mAh Lithium-ion battery. The key question is how the screen affects the battery life. And the answer is…not a whole lot. Nintendo claims that the Switch OLED will take the same 3 hours to charge as the Switch.

Overall, there isn’t much of a difference between Switch and Switch OLED battery life (unless you have one of the early Switch units). Regardless of which model you have, you will have similar battery life and charging timeframes.

How Long Does it take for the Switch to charge before Turning On?

Before the battery turns on, it normally needs at least a 1% charge. After 10-15 minutes of charging, a 1% charge should be accessible.

On a scale of 1-10, your Nintendo Switch charges about 1% for 10-15 minutes. All these results are dependent on whether the dock or the wall charger is utilized, as well as what state the battery is in.

What Is the Battery Life of the Nintendo During Game Play?

The Switch has utilized a variety of batteries, which may be determined by glancing at the serial number.

Aside from the battery’s rated life, the game being played must also be considered, as some games demand more resources to play.

What is the Battery Capacity of the Nintendo Switch?

A lithium-ion battery powers the Nintendo Switch, which declines over time. It is presently estimated that it will degrade by 80% after 800 charge cycles. The charge cycle’s temperature can also affect how long the battery lasts. Lithium-ion batteries are known to be susceptible to heat damage, which can drastically limit their lifespan.

What Should You Do If Your Battery Isn’t Charging or Turning On?

There are a variety of reasons why the battery won’t charge, ranging from a faulty battery to a loose connection. It’s usually best not to use the dock and instead use the wall charger to charge the smartphone overnight. The battery may need to be replaced if the device does not charge.

In this section are tips you need to keep your battery working properly, even without buying any extra accessories or seeking professional help.

It’s preferable to keep the unit between 68 and 77 degrees Fahrenheit (20 and 20 degrees Celsius) (25 Celsius). The most prevalent cause of Nintendo Switch battery failure is heat, which reduces the battery’s longevity.

Because lithium-ion batteries do not have a charge memory, they do not like to be completely discharged. Partial-discharge cycles are the best for the battery.

As a result, trying to charge the battery at 20-30% is the best option. Experts recommend letting it drain entirely after 30 charges, but not continuously.

It’s best to deplete the Switch’s battery to approximately 40% and keep it in a cool area if you’re going to store it. Storing a fully charged lithium-ion battery is not recommended since a high charge produces the most oxidation, which can cause the battery to break down over time.

Is it possible to replace the battery on a Nintendo Switch?

The Nintendo Switch is a terrific device with a built-in Lithium-Ion battery that allows it to be carried around easily.

Lithium-ion batteries have well-known characteristics that can help them last longer with proper care and maintenance. If properly maintained, the equipment should last a long period.

Battery issues might arise, especially as the battery matures and undergoes multiple charge cycles. Heat can cause Lithium-Ion to degrade quickly, thus lowering the battery’s lifespan. There are various DIY YouTube videos on how to replace the battery if it fails.

Have you had any troubles with the battery on the Nintendo Switch? Apply any of the techniques given above to fix it.