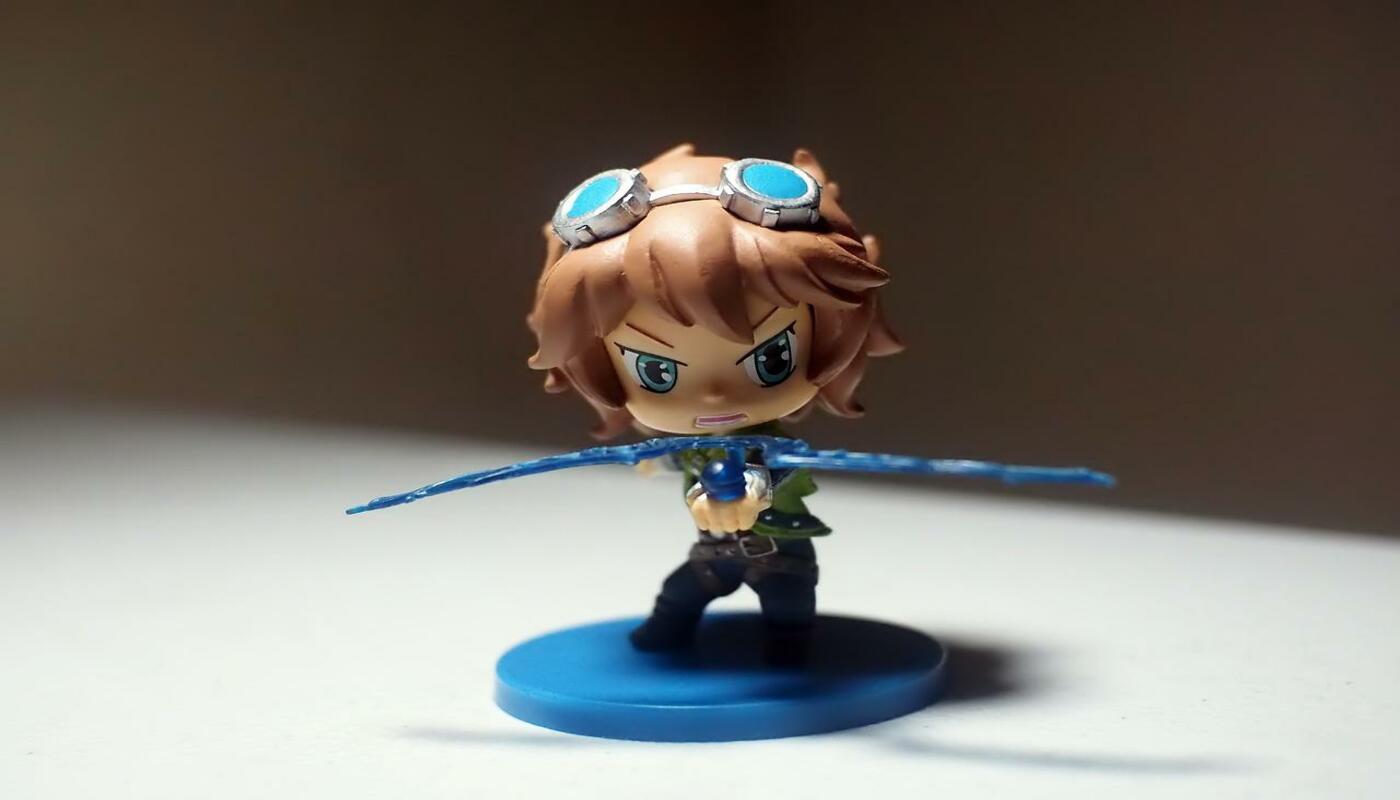 Level 30 indicates the start of the real game. This is because it is when you attain this level that you have the ranked matches, your favourite summoner spells, and all the effects that make the game fun and adventurous. You also get to unlock spells and runes that you can use to customize camps in the game.

We will therefore be showing you how you can attain level 30 and how you can do that in the shortest time possible. So, let’s get right into it.

How Long Does It Take To Get to Level 30 in LOL?

You must also put into consideration how long each game lasts. A game in the league of legends could take you at the very least, thirty minutes to complete. So, you can’t do a lot of hard work and attain level 30 in just one day. If you lose though, you will have to replay the game again.

This might seem like a difficult and painstaking process. Well, that might be true but we have some hacks that could help you attain level 30 faster. Just stick around as we guide you through.

Is Level 30 Necessary In League of Legends? 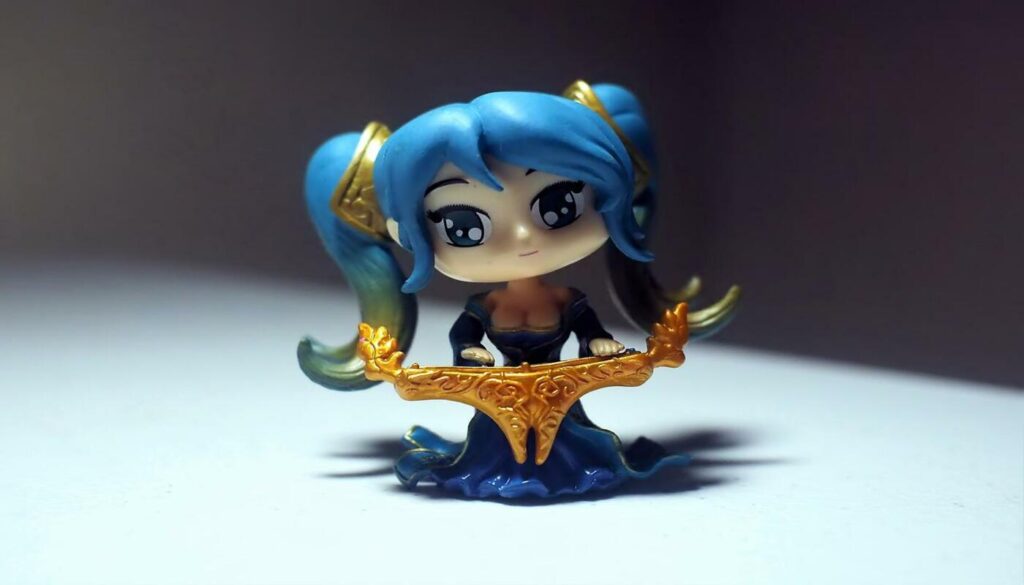 Level 30 is very necessary as it is a threshold required to enter the ranked play. This is even the main reason why most players participate in the game, especially for those levelling smurf accounts.

It is also very unlikely that players will get enough blue essence to purchase the champions required for ranked play until they get to level 30.

Level 30 accounts are not only necessary for solo queue but are necessary for team plays too. If you would like to play competitively with friends and you have not attained level 30, it might just not happen. All of these give more than enough reason to level up as quickly as possible.

How Can I Attain Level 30 Faster?

Fast-tracking things to reach level 30 is a very important goal for new players in the league of legends. Just as we have said, level 30 allows you to play ranked matches. Attaining level 30 through the typical route can be quite frustrating. It could even be worse if you are not a new player that is just getting a hang of things in the game.

So, let’s run you through a few tips that could help you out.

– Win All Of Your Games

The best tip to attain level 30 fast in the league of legends is to ensure that you win all your games. To do this, you have to make sure you go for easier games. This means that you have to get into matches with bots and players that have low ranks. This is because they do not have any skill in the game, so they will be fairly easy to defeat.

In levelling up fast, you have to prioritize winning all your matches over having a fun time with the game. Players without experience in the game can be fairly easy to defeat because they do not know their way around things in the game.

The best way to avoid losses will be to play against bots. You will have to pick the co-op vs beginner bots mode to set this up. You will be able to finish the game in no time. This strategy helps you beat the record nexus in no time so you can level up as fast as possible. In doing this, you have to make sure that your games are at least 9 minutes long so you do not miss out on XP.

If you are trying to level up fast enough and you have money to commit to this course, then buying an XP boost won’t be a bad idea. You can purchase these boosts from the store and they can help in levelling your account faster.

The boost generally increases the number of XP you have at the end of each match. They can reduce your levelling time by over 50%. The 7-day XP boost costs about 520 RP, and this comes in quite affordable. You will still have to play and win as many games as possible though. Although the games will be fewer than when you do not use XP boost.

– Have a Good Strategy

Once you have purchased boosts, you will need to have great strategies to make the most of the boosts. You will first have to make the games as easy as possible without being penalized. For instance, you can play co-op vs beginner from levels 1 to 9. The game is designed to give you as much XP as possible with these levels.

Once you get to level 10, the XP considerably reduces. So, you will have to switch to intermediate vs coop, that’s until you get to level 15. The advantage of these bot games is that you can quickly play them even amidst other activities that you are involved in.

You have to ensure to make friends with smurfs before getting to level 16 though. This is because you will be penalized if you keep playing coop vs AI at level 16. The smartest thing to do will be to play PvP matches.

If you have been playing for a while, you most likely have made friends that share similar goals as you do. You can team up and play against bots to attain level 30 faster. When you play with friends that you have played with over time, you have better chemistry.

Since all of you are trying to attain level 30 as quickly as possible, then, you should be able to grind out wins in less than ten minutes for most matches.

You have to be very resourceful in playing the league of legends, especially when you are playing bots. Making use of summoner spells can come in handy. Ignite and Teleport is two of the most beneficial summoner spells because they reduce the travel time and amplify the damage to the bots.

You should desist from using cleanse and smite if you want to finish the match in record time though.

Attaining level 30 is a big deal for players in the league of legends. We have shown you how long that could take especially if you are a new player. We have also highlighted a few hacks that can help you get to level 30 faster.

So, follow our guidelines and go attain that level 30.