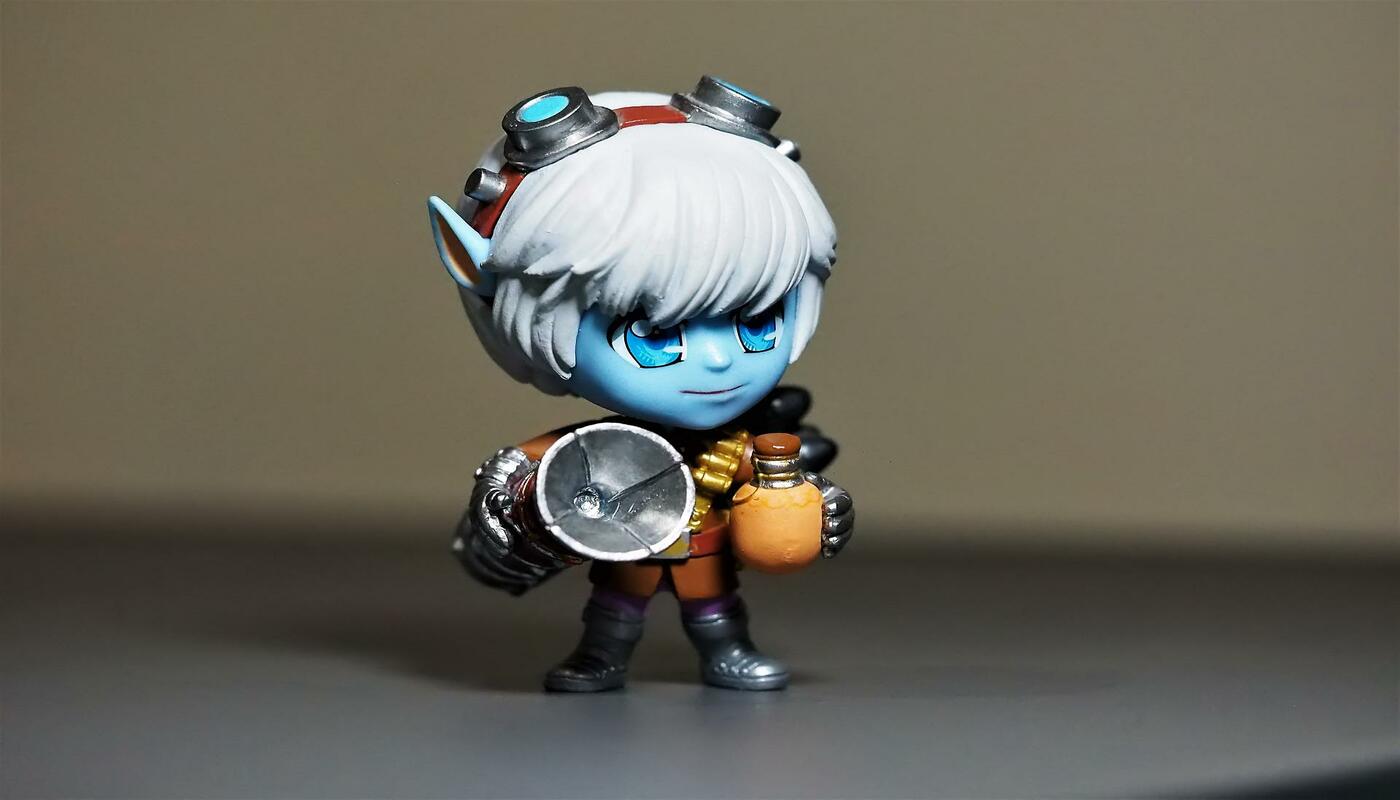 The average time of a league of legends game depends on different factors. These factors could be game mode, champions played in the game, and the number of players.

So, you might just be wondering if you can grab another game time before going to bed or before dinner is served. Well, this article will help you decide that. We will be taking a look at the average game time for the league of legends game. We will also consider the factors that could affect game time.

How Long Are League of Legends Games?

A game in the league of legends can span from five minutes up to an hour. Although, the scenario of an hour is a rare occurrence. The average game time is usually thirty minutes. When things get complicated though, it could exceed that number. The skill of different teams will come into play here, the champions and the play style.

So, the first thing to consider is the game mode you are playing in. If we are looking at summoner’s rift, then an average time of thirty or forty minutes should be sufficient. On the other hand, the Howling Abyss lasts for a shorter time frame. It should not go beyond fifteen and twenty minutes at most. This can vary though depending on the champion used.

What Are The Factors That Affect League of Legends Gaming Time?

In this section are the possible factors that can affect the gaming time of league of legends. And towards the end of the blog post is the conclusion.

– The Time Spent in the Champion Select Screen

When we typically talk about the average game time, we must also consider the time you spend in the champion select section. This section alone can take up to seven minutes.

Some players like to take their time in deciding what champion they opt for. They want to use the best skin available and they will also want to check the abilities of the champion. Some players could make use of all the time available to them.

You also have to consider that the champion you opt for in the champion select section goes a long way to affect the game time. An example will be that if you pick a strong early opposition, there is every likelihood that the game will end in twenty minutes. Although, this is if you are a very good player.

There is popular research making the rounds about the league of legends. The research states that the game time reduces as the ranks of the player’s increase. This could hold to an extent. It stems from the understanding that players with higher ranks understand the game better. So, they know how to close out a game as fast as possible.

Research has shown that players with the iron rank take an average time of 29.46 minutes to close out a game. Whereas elite players in the challengers rank take about an average of 25.43 minutes to end a game. This research also takes into consideration games that were surrendered early.

– Duration of a League of Legends Tournament

League of legends games, especially the tournaments, can get extremely long. However, you can set up the tournament to end at a particular time. Most tournaments are set up with a specified duration.

Usually, the average duration for a league of legends tournament is eight hours. This depends on the number of games played, the rank of players, breaks, technical issues, and so on. So, let us consider some of the factors that could affect the duration of a tournament.

The major determining factor of the duration of a tournament in the league of legends will be the time spent per match. Tournament organizers can set up the time they want the tournament to last.

Just as we have said earlier, the rank of each player involved in a game matters a lot. Games played in higher ranks are shorter than those of the lower ranks. The rank difference between the teams involved in the game also impacts the game duration. For instance, if we have the best team playing the worst team in the tournament, such a game will end soon enough. This reduces the game time of the tournament.

If the tournament however comprises competitive teams, the game time could increase. This is because these competitive teams are applicant better and take fewer risks as compared to a large skill difference in the games.

– Tournament Bracket and Number of Games

An example will be that if you run a round-robin tournament for 16 people, this will lead to a total of 120 matches. If the tournament is however structured to be a single-game elimination phase, then, we would have fifteen matches. So, the structure of the tournament could impact how long the tournament lasts.

– Number of Games Running at Once

Some of the technical issues that could occur include champion-select dodges, delay in-game starts, physical machine issues, game restarts, peripheral issues, game pauses, and the likes. There was an issue of technical bugs in a game that stretched the game time to four hours. This affected the tournament duration as it did not end until twenty-four hours later.

So, we trust that you know how long a league of legends game last now. Different factors could impact the duration of a match in the league of legends. We have carefully highlighted some of those factors.

We also considered the length of tournaments organized in the game. So, read through and go have fun in the game.