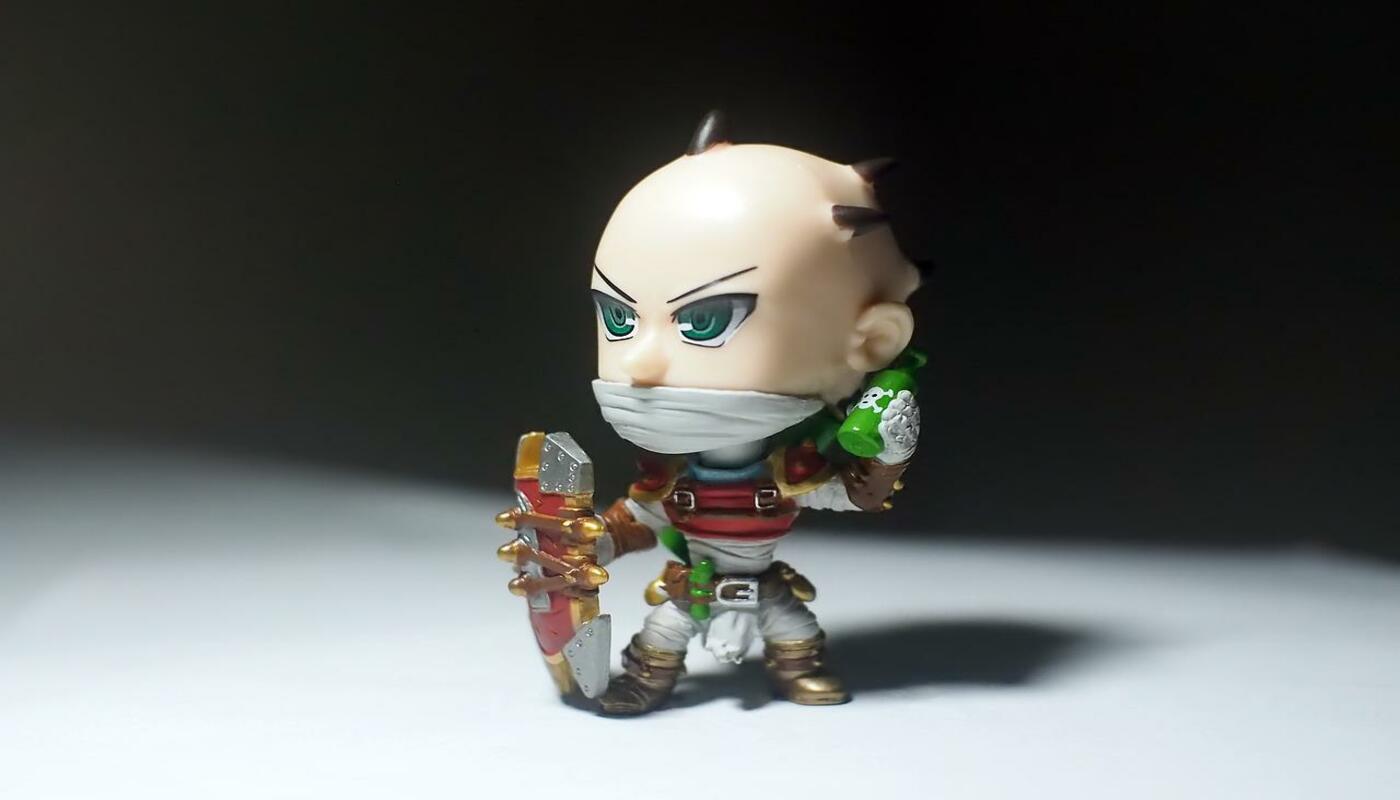 The league of legends is one beautiful and adventurous game you can never get tired of playing. It is a game that is being played by different people from every part of the world. This game is one game is rated as one of the top games available to people on the web.

Another beautiful feature of the game is the fact that is a multiplayer game. That is, you can join forces with other people to form a team while you face off against other teams in the online game. If you decide to join forces, one important thing you might be after is the ability to communicate freely with your team members while playing the game.

If you are looking for a way to open chat while playing the league of legends, this article is for you. In this article, we are going to be talking about ways by which you can open chat in League of Legends.

How Can I Open Chat In League of Legends?

The method to open a chat is pretty simple and uncomplicated, you can simply open a chat by typing /all while in-game. You can then press the shift button and enter the chat.

Must Read: 5 Of The Affordable Best Gaming Desks With LED Lights 2022

How To Open Global Chat in League of Legends

Below are the following steps to open a global chat in League of Legends.

With the global chats, you should be able to chat with other players and your opponents in the league of legends.

How Can I Voice Chat In League of Legends?

The voice chat in League of Legends is another feature you can take advantage of. Many people do not even know that league of legends has a voice chat mode as it wasn’t part of the game from the beginning. However, it was later developed over the years as the game progressed.

If you are just starting the game, you might not have access to the voice chat as you will need to have attained some certain stage to be able to use this feature.

How To Chat With a Friend on League of Legends

Once your request has been approved, you can then begin to chat with the person once you click on their name.

When it comes to leagues of legend and other adventure games, different people tend to ask a lot of questions. Below are some frequently asked questions and answers that will help give you more information.

Is Chatting Safe in League of Legends?

This is one question many people who are new to the league of legends tend to ask from time to time. Chatting in League of Legends is relatively safe as long as you do not give out personal information such as your personal address, bank details, and other things.

Can I be Banned From Chatting in League of Legends?

There is actually a pretty big chance of being banned from chatting in the League of Legends if you are found guilty of violating the chat code. The chat code includes sticking to responsible behaviour among others.

If you threaten other members in the chat group, there is a pretty big chance the chat feature for you will be removed.