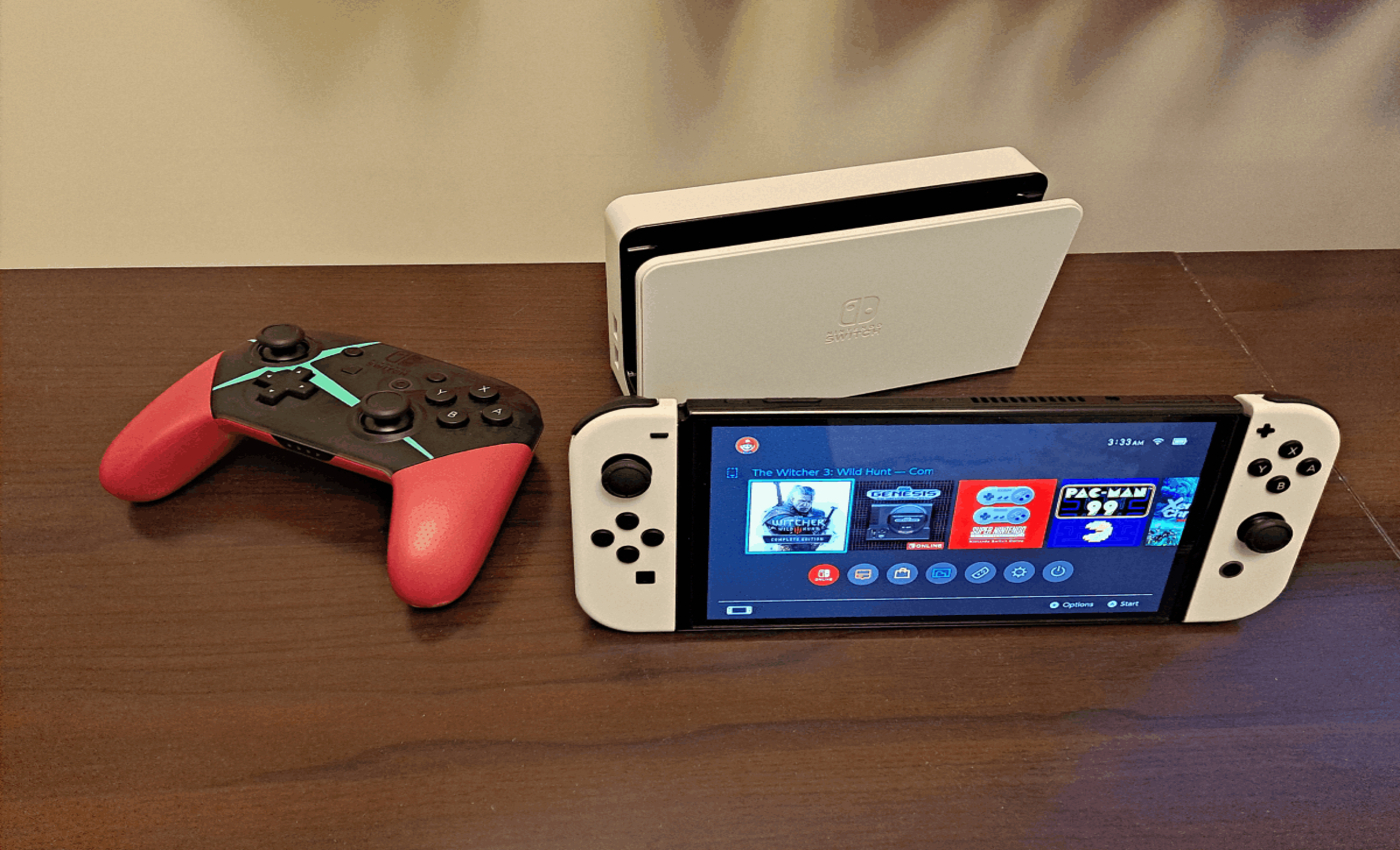 Nintendo Switch is everyone’s favourite handheld gadget that can play a variety of games and has a slew of exclusive titles under its belt. Because of how simple it is to operate without any flashy gimmicks, its whimsical design has captivated people of all ages all over the world.

However, things may be a little more tricky than you expect when it comes to playing your favourite games on an external physical screen. The following is a simple step-by-step explanation of how to connect your Nintendo Switch to your laptop’s HDMI port.

This handy gaming handheld device isn’t designed to connect to a laptop screen in the same way that a conventional television is. So, to effectively connect it to your laptop and display your favourite games, we’ve compiled a list of the steps to connect the Nintendo Switch to your laptop.

Guide on How to Connect Nintendo Switch to Laptop with HDMI 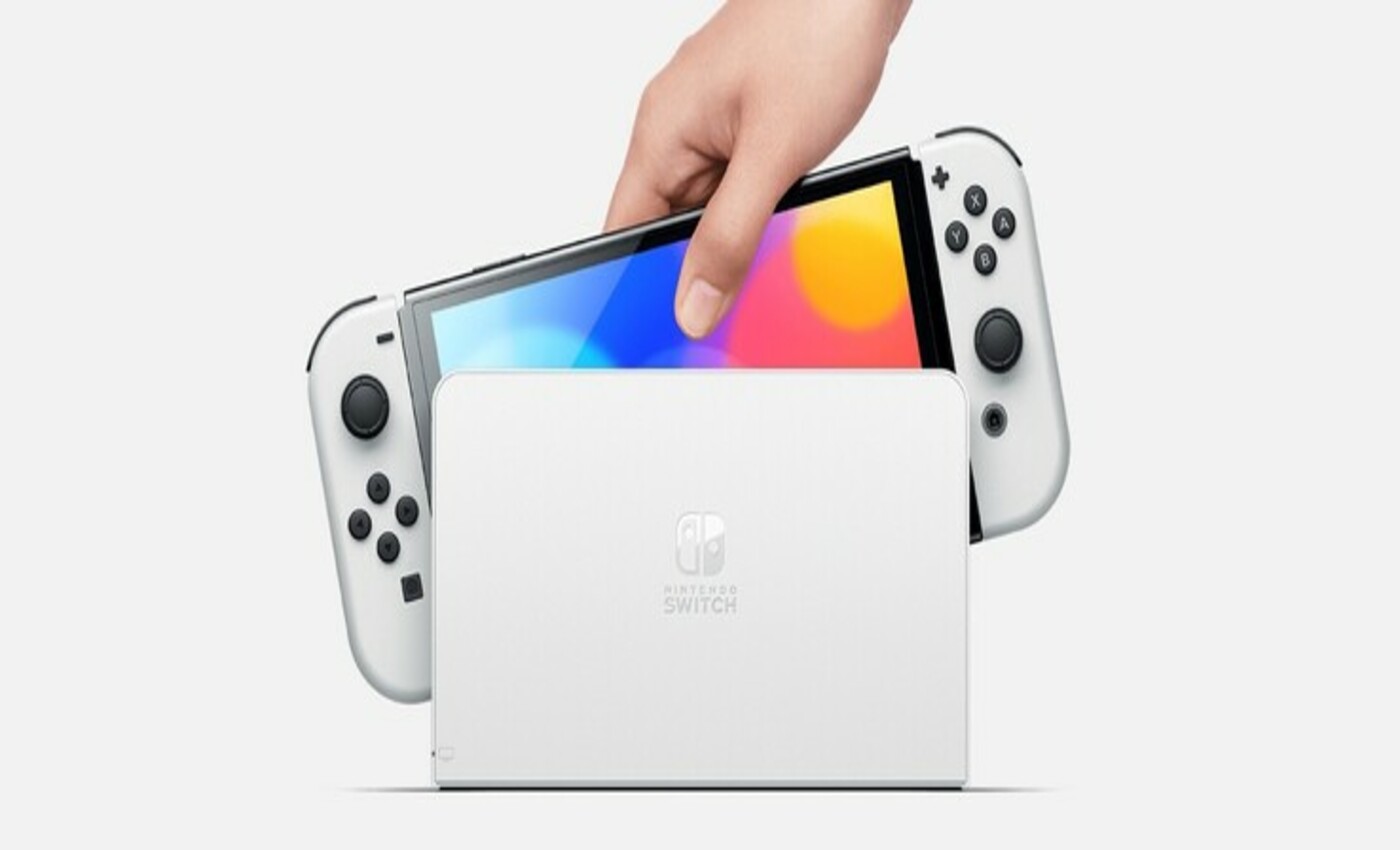 For this technique, any capture card with a USB-C connection and an HDMI In connector will suffice. There are various excellent capture cards to pick from, but Elgato cards are the most popular among gamers due to their affordability, build quality, and ease of usage.

For these instructions, we used an Elgato HD60 HDMI capture device and the free Elgato Game Capture HD program. The capture card may be purchased on Amazon, and the free software can be downloaded from the Elgato website.

The process should be the same if you’re connecting your Switch to your laptop with another capture card. Similarly, most game capture software works in the same way, so you can use another program instead of Game Capture HD if you want.

Alternative Way to Use Your Laptop to Play Nintendo Switch Games

If you don’t have an HDMI capture card and can’t afford one, playing the PC versions of your favourite Nintendo Switch games on your laptop is a viable option. You won’t have to learn new controls because many Nintendo Switch controllers are also compatible with laptops and desktop computers.

Except for first-party properties like Super Mario, Animal Crossing, and Pokemon, many of the video games available on the Nintendo Switch may also be found on Windows 10, Epic Games, or Steam through the Microsoft Store app store.

Some popular online games, such as Minecraft and Fortnite, even allow you to store your progress across multiple devices. That means you can play a game on your laptop that you started on your Nintendo Switch, then transfer your progress to your Switch when you’re ready.

Check out Xbox Play Anywhere titles if you often buy console games for your PC and own an Xbox One console. These allow you to purchase both the console and PC versions of the game for the price of one.

If you’re willing to tolerate this and plan to play Switch games on a larger screen at home, Then you should connect your Nintendo Switch to your laptop without hesitation.

Be certain to purchase a high-quality Game Capture Card. The rest of the stages are simple; just follow the instructions and you’ll be ready to enjoy it all in no time.