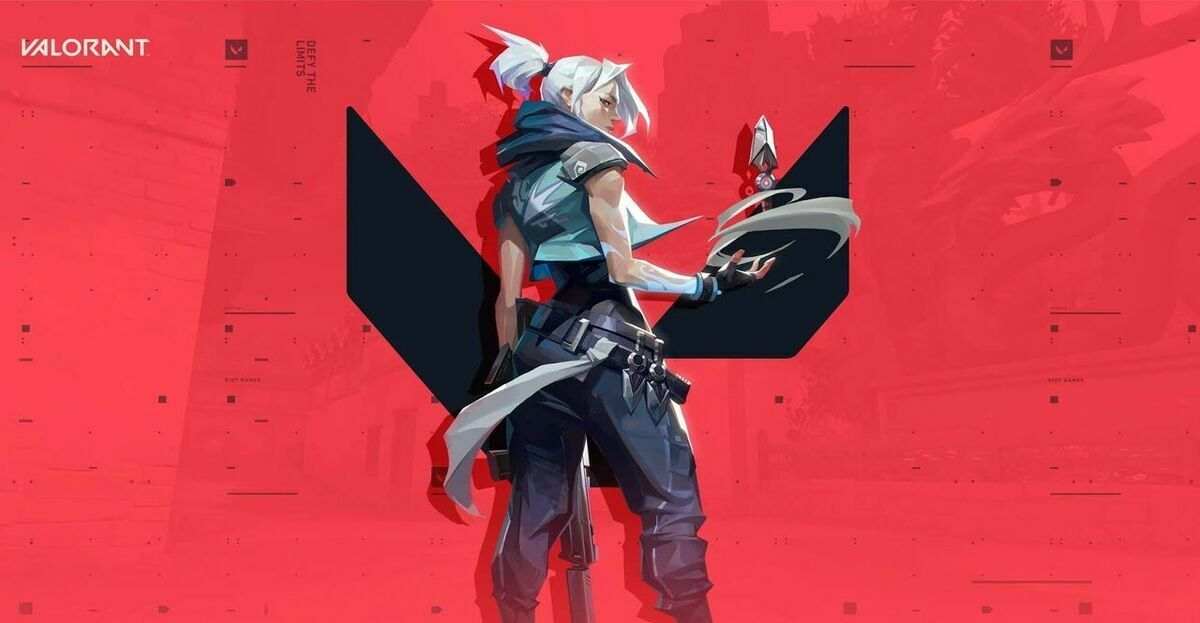 Do you love playing valorant? Are you using a mac book and seem not to get a game with the same energy as valorant? I have a piece of good news for you because you are at the right place, as I have listed the best valorant alternatives for you to enjoy.

They have unique characters with special powers and different challenging modes to play with a dedicated team to help you when needed, just like valorant.

15 of the Best Valorant Alternatives For Mac In 2023

Unfortunately,valorant cannot be played on mac, although there are ways to go about it; thankfully, there are alternatives that can be substituted for valorant on your MacBook below.

It is a multi-player video game released on the 21st of August, 2012, designed by Jess Cliffe and developed by Valve Corporation and Hidden path entertainment.

Counter-Strike: Global Offensive is a competitive first-person shooter, and to play it, you must visit the website to sign up for an account to purchase first-person and install your desired version.

Each game has two teams of 5 players competing against each other with a set goal, requiring each team to represent either terrorist (TS) or a Counter-Terrorist(CTS). The most important thing is that a team must represent something.

It is available on Mac operating system, classic Mac OS, and other platforms, such as Microsoft Windows, Linux, Xbox One, Xbox 360, Playstation3, and Geforce Now.

However, players are limited to joining servers from their platform as the game does not support cross-platform play when playing on PlayStation and Xbox. Still, Mac and Pc players can play together in the same lobbies or with other players on other platforms.

This multiplayer battle arena and action role-playing video game, otherwise referred to as League, got its inspiration from a custom map of warcraft III, the Defense of the Ancients, and was developed by riot games in 2009.

It was designed by six people and is available on four different platforms: Mac OS, Microsoft Windows, Geforce Now, and Mac operating system.

There are five essential things to know when playing LOL; you need to; pick a role, play what you love, learn how to deal with minions, practice, and do not do it alone.

Borderland 3 is a sequel to borderlands 1 and 2 with 23 chapters and incredible characters with weapons that blow up enemies. So many amazing things have been added to borderland 3, the slag has been replaced with radiation, you can sell weapons to your friends, fast travel in maps, and new and deeper skill trees.

The action role-playing first-person shooter video game developed by Gearbox, published by 2K and released on 30 October 2019 on Mac Os, is the fourth entry in the main borderland series.

It is also available on Microsoft Windows, PlayStation 4 and 5, Xbox One, Xbox series X, and Series S.

Overwatch 2 is a free-to-play team-based video game by Blizzard Entertainment released on the  4th of October 2022.

Blizzard made various character changes, changing it from two teams of six to two teams of five, and a few other changes. However, overwatch two shares similarities with valorant as they adopt the same seasonal battle pass mode, but overwatch might seem hard to play than valorant, which is not a big deal for a valorant lover.

The first-person shooter game is available on macOS using parallel and on Playstation 4 and 5, Xbox One, Xbox One, Microsoft Windows, Xbox Series X, and Series S.

If you love competitive games with fun modes like valorant, this battle royale game is for you. The cross-platform battle royal video game developed by Epic games has gained popularity over time as it is free to download and available on about ten platforms.

Fortnite is based on a film, and a book called Battle Royale, where school kids are trapped on an island and have to fight their way out until one of them is left, which gives the game an engaging, relatable, and challenging storyline.

The competitive game has many adventurous islands, a wide range of weapons, attractive skins and cosmetics, and different game modes, including fun.

In search of another free-to-play game that will give you the same vibe as Valorant on your Macbook, then Paladin’s online game developed by Hi-Rez Studios and Evil mojo games is the one for you.

The game is a two-team game with five players on each team. It has a simple concept of competing for combat-based goals with the game set in colorful fantasy maps where each player has the chance to choose a unique champion that must not be repeated or changed in the team for each match.

This team fortress classic sequel game depicts the name as a challenging one with intense violence and bloodshed, designed by Robin Walker and John Cook, developed by Valve Corporation, and released on the 10th of October,2007.

Boomerang X is a simpler video game than valorant and is good for you if you find valorant a bit complex and challenging to play, as the setup of the game is similar. The shooter video game gives you the avenue to explore worlds and fight your enemies with your boomerang weapon, either by slicing, flying, or blasting through areas with enemies.

However, this video game developed by Dang is not popular because it is not as challenging as other games, and it has a low rating of its low rating, but you can try it out.

The video game is available on Mac and other platforms such as Nintendo Switch and Microsoft Windows.

This first-person shooter video game is a remake of the Wolfenstein series published by Activision and released on the 19th of November,2021.

There are so many amazing things concerning this video game ranging from the soundtrack to the levels, the enemies, the characters, the storyline, the hidden treasures, the weapons, the graphics, and the maps.

This multiplayer online battle arena(MOBA)  game is a sequel to the defense of the ancients, which consists of two teams of five players, with each team having a responsibility to destroy the enemy’s base, known as the “Ancient,”  and defend its base.

However, the challenge of playing the game is the ability to get used to the hero(character) you have chosen while playing as a team, although there are many characters to choose from.

The game is available on macOS, Geforce now, Microsoft Windows, Linux, and classic Mac operating systems and was developed by Valve Corporation.

Apex legends do not have a macOS version, but you can play it using Geforce now or installing windows on your mac, as you want to see the action displayed by each character. Besides, it is a free-to-play first-person shooter game.

Like Valorant, when playing apex legends, you have to learn how to move fast, stick and communicate with your squad, learn the best way to drop, and always have grenades in your hand, as the game is a bloody challenging one.

The game accommodates  20 teams of 3 players against one another on a large, diverse map and is available on Microsoft Windows, Xbox One, Playstation 4, Xbox series X and S, and play station 5.

Gearbox Software did an excellent job of developing the first-person shooter video game with 25 playing heroes (characters) having different abilities, weapons, and skills and released it on the  3rd of May 2016.

The uniqueness of this game comes into play with the high number of enemies to contend with and has four multiplayer modes-Capture, Meltdown, Faceoff, and incursion. – It is available on Mac, PlayStation 4, Xbox One, and  Microsoft Windows.

Prodeus is a first-person shooting video game developed by bounding box software and released on the 23rd of September 2022.Here.the player aims to destroy the corrupted agent called Prodeus and anything that might be an obstruction.

It is available on Mac, Microsoft windows, Playstation 4, Nintendo Switch, and Xbox One.

The multiplayer first-person shooter video game with a fictional Norvinsk war region setup with a battle between two private military companies. It has two different modes: the death match and multiplayer video game developed and published by  Battlestate Games.

It is available on  Microsoft Windows and can be played on Mac using Bootcamp.

The game, as its name implies, is a call of duty unto war as it is a battle royale game developed by raven software and infinity ward and released on the 10th of march 2022.

It is available on PlayStation and Microsoft Windows and can be played on Mac using windows Bootcamp.

Can You Play Valorant On Mac?

Can a MacBook Pro Run the Valorant Game?

However, not all MacBook Pros can support the installation of windows 10, and playing heavy games like valorant on a MacBook pro could cost you your gadget as they get hot quickly due to the poor thermal design.

What Type Of Mac Supports Valorant?

Boot camps permit the installation of Valorant on mac and work well on the following mac:

These are the best 15-game options similar to valorant and can run effectively on mac, either with Bootcamp or not.

You can choose one of the games to play on your mac, depending on your love for the game ranging from the characters to the storyline of the game with the skills and weapons.